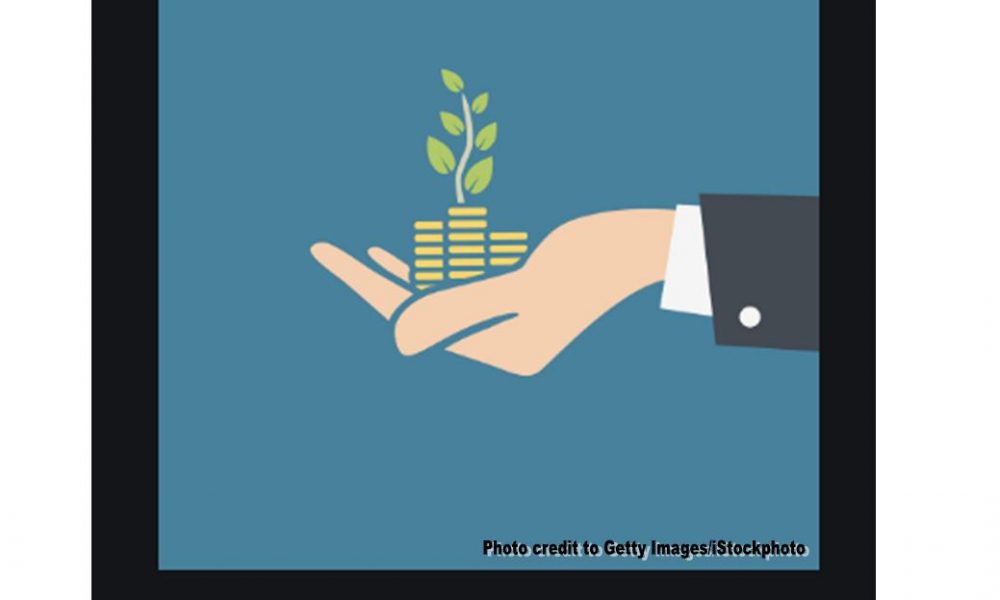 ROXAS CITY — Victims of the investment scheme here are waiting for their money to be returned.

The Sangguniang Panlalawigan has given these investment companies until March 31 to return the capital of their investors or they will Investment scheme victims await payout face complaint.

Board Member Eleuper Martinez said the victims will also be given a chance to air their grievances at the SP.

According to the Capiz Kabalaka Information Center, the National Bureau of Investigation said there will be no arrests if the money will be returned.

An estimated P20 billion worth of investments are reportedly waiting to be paid out.

The Integrated Bar of the Philippines-Capiz will also be ready to assist the victims in filing the judicial affidavits.*