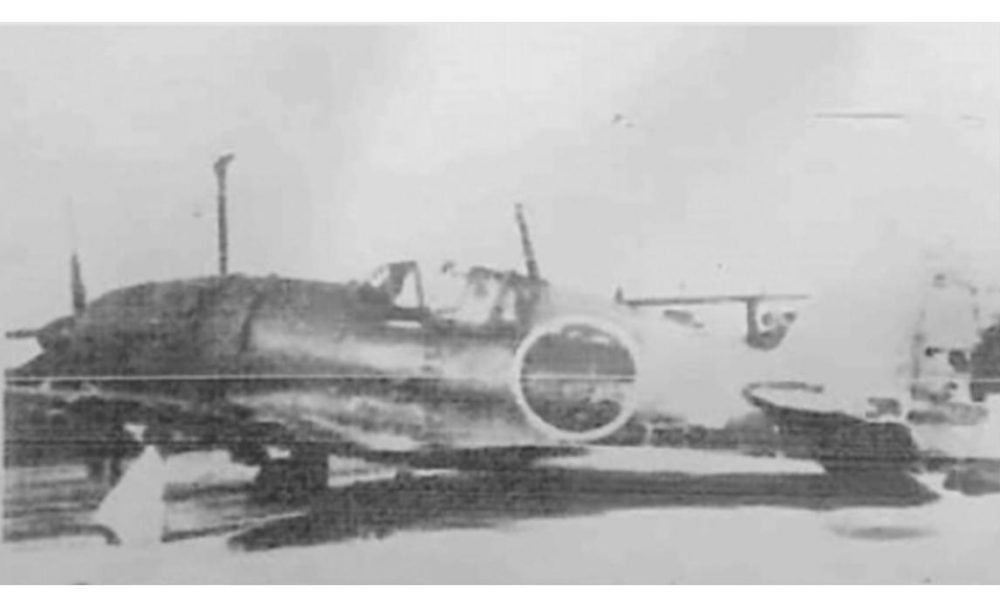 1942, January – President Manuel L. Quezon ordered then Lieutenant Colonel Manuel A. Roxas to secure food for the
120,000 Filipino-American soldiers in Bataan and Corregidor. Local historian Jose B. Bolante narrated this historic even in his book, A Comprehensive History of Capiz: In Search of identify, that “Roxas commissioned Captain Jose Arroyo to dispatch M/V Legaspi to Capiz. The mission, however, was perilous because the Japanese had already controlled the Visayan Sea.

“Arriving safely in Capiz, Captain Arroyo delivered a letter from Roxas to Governor Gabriel K. Hernandez. The Governor responded to the plea of Roxas and rallied the benevolent Capizenos to the cause of Corregidor.

“The Capizenos contributed 17,000 sacks of rice and corn and 100,000 eggs. The M/V Legaspi safely eluded the enemy sea the patrol and delivered the shipment on February 3, 1942 to Bataan and Corregidor. For this feat, General Douglas MacArthur promoted Lt. Manuel A. Roxas to a full-fl edged colonel. For the second time, M/V Legaspi successfully return trip on March 1, 1942 in Luzon, it was intercepted by a Japanese minesweeper Yaeyawa.”