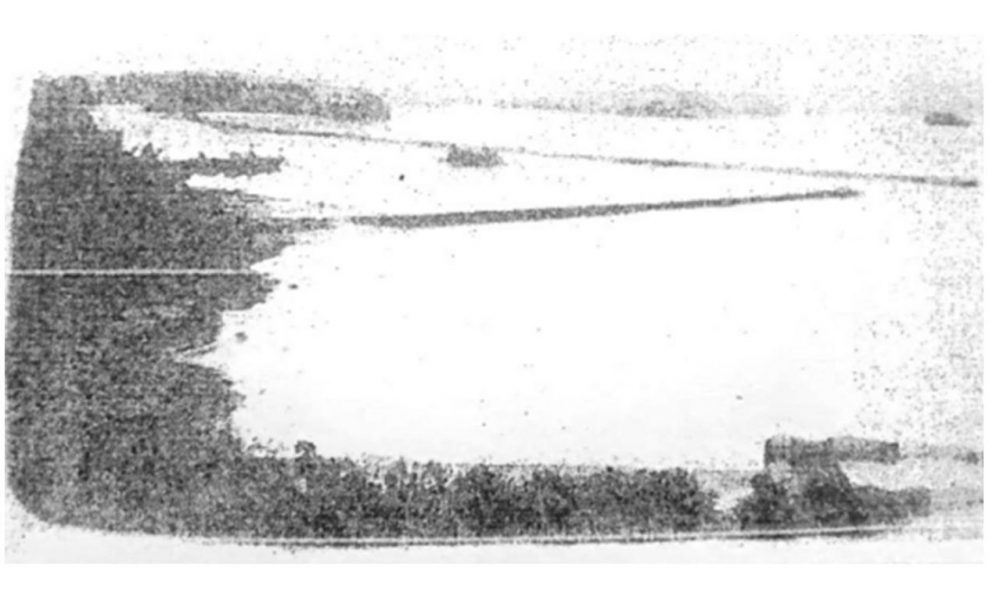 1942, April 16 – The Japanese Imperial Forces under Major General Saburo Kawamura, after the Fall Corregidor, landed on the swamp area of Cagay at the mouth of Panay River while others took the Culasi port and thereafter stormed from all points of the town of Capiz at daybreak. On this day, Supervising Governor Cornelio T. Villareal, Sr. organized the Resistance Movement into three (3) administrative districts.

1942, May 24 – General Albert Christie of the United States Armed Forces in the Far East (USAFFE) with some of his staff officers surrendered to the Japanese forces. Of 12,000 officers and enlisted men who took to Mt. Baloy in the town of Tapaz, only 1,800 surrendered.

1942, June 18 – Colonel Macario Peralta Sr., the highest USAFFE officer who did not surrender to the Japanese, formally organized the Panay Guerilla. He reunified his forces in Mt. Baloy and recruited more guerillas. Subsequently, they engaged in a guerilla ambuscades tactic in fighting the Japanese invaders.

1942, July 30 – Free Panay Forces was established when General Macario Peralta, Jr. reorganized the 61st Division of the guerilla forces into three (3) regiments. The armed forces of the 64th Infantry was under the command of Lt. Col. Julian Chaves.

References by: Villareal In The Resistance Movement, September 11, 1963
The Province of Capiz As Seen Thru The Crystal Ball By Salvador Bartocillo