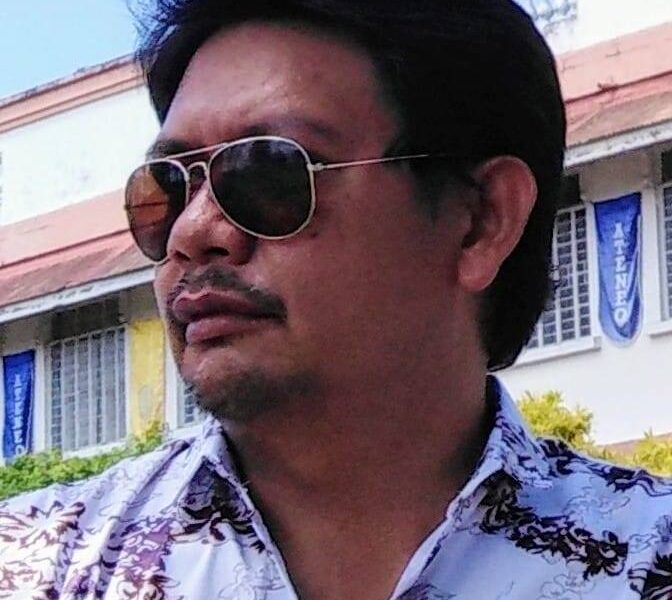 In the 1990s, I attended high school and college classes where we would be periodically asked to “research” on some of the topics covered in the syllabi. This was before the age of Google and Wikipedia.

Based on project-based learning, our subjects covered topics that would now and then require us to research from knowledge coming from the local community—interviews with the local people and yes, folk wisdom and social history.

In other words, not all the things we tackled in class came from the top-down knowledge flow led by the teacher. This was because these teachers—primarily those in the social sciences—did not rely on the textbook. In more senses, I have been a participant and witness to the rather lateral knowledge flow in the classroom.

When classmates reported on legends culled from the local folks; or when we submitted interviews with overseas Filipino workers on economic diaspora; or when we asked our parents to become parts of answering questions related to family, we were being active components of the knowledge production.

Once in our junior high school Practical Arts class which covered “Retail Merchandising,” I was asked to profile our local electric cooperative, which was two rides away from our school campus. So I spent several afternoons rummaging through their archives and learning the dynamics of power distribution, and losses owing to jumpers and all other forms of pilferage, etc.

I was fortunate to learn about the power supply in the process. It was participatory learning galore. For that project alone, I could say, I was not only assessed by my teacher but also appraised for efforts that rendered my output originality and authenticity since it had come from the invaluable knowledge supplied by our local community.

In college, my course papers and essays were more directed to answering key questions to satisfy their rubrics. But certainly, other outputs in the humanities and social sciences were born of my insight and creativity.

Nevertheless, all knowledge that I could have known only lay everywhere—from the books and encyclopedias to almanacs to journals—but were they accessible to me? No. Did our school library have a big collection of these? Not really.

This was when one had to go to a university to access a piece of information which was only available from the exclusive collection of this school or that university. Knowledge before the age of the internet was so precious and rare—one had to search it as if on a mission, as it were.

But when every school had interconnectivity, things changed. Schools in the regions now “mattered.” They became equally competitive—along with the leveling up of the graduate-level faculty who now came back to their departments.

Advances in technology—the digital media and the internet—significantly leveled the playing field for universities and colleges. “Decentralization” and “regionalization” became the bywords. “Periphery” also became a relative term. Because knowledge became more accessible through the new media, the modern learner became more empowered than ever before. (The new generation grew up being babysat not only by television but by the internet—gadgets and all.)

Years ago, I had to spend hours in the library to come up with my project, I had to compare notes with my classmates on their own and I had to see my teachers in the Faculty Room personally to submit to her the required journal, now, everything is different.

In the 21st century, my students must have a personal computer, laptop, or smartphone to connect online and attend my classes—they must log in to the Classwork Attendance I posted on Google Classroom; meet me on Google Meet once a week; download the modules I prepared in PDF or PowerPoint and screen the instructional videos I attached, and upload their own drawn emojis as part of their reflection paper.

And one day, I just found myself in one small corner of the world, my room with interconnectivity—where I can teach and learn—is now my sanctuary.*