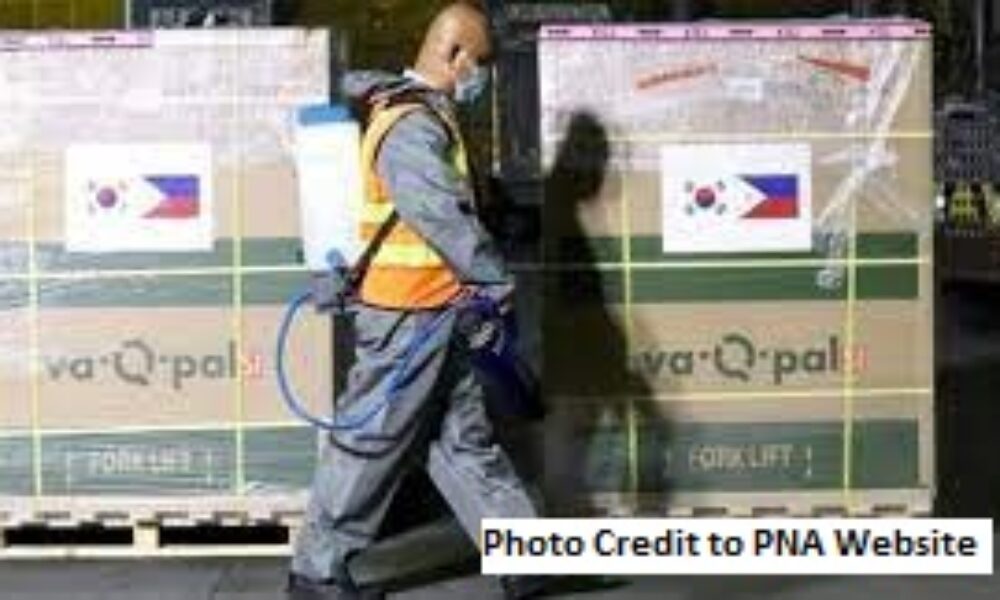 The Department of the Interior and Local Government (DILG) said it will await the recommendation of the Department of Health (DOH) on reports of spoilage of some coronavirus disease 2019 (Covid-19) vaccines that were allocated to local government units (LGUs).

In a Laging Handa briefing recently, DILG spokesperson, Undersecretary Jonathan Malaya said the DOH and the National Vaccines Operation Center (NVOC) are currently validating the explanations of the LGUs to determine whether they can be held liable for such.

“So aantayin po namin yung (we are waiting for the) report and recommendation coming from the DOH kasi ang DOH po kasi ang nagbigay ng bakuna sa kanila (LGUs) at ang DOH ang nagsu-supervise ng ating vaccination program sa mga LGUs (because the DOH is distributing the vaccines to them and the DOH is the one supervising the vaccination program of the LGUs),’’ Malaya explained.

National Task Force Against Covid-19 medical adviser Dr. Ted Herbosa said some LGUs would have to explain the spoilage of “a few hundred doses” of AstraZeneca vaccine that expired on November 30.

The doses in question were part of the 1.5 million AstraZeneca vaccine donated and delivered to the Philippines in late October.

Negros Occidental was among provinces that have reported an incident of vaccine spoilage, where 1,492 vials or 14,920 doses of AstraZeneca vaccines expired on November 30.

Provincial Administrator Rayfrando Diaz II said they have submitted a report to the Department of Health (DOH)-Western Visayas through regional director Adriano Suba-an, who will also refer the matter to the national Inter-Agency Task Force for the Management of Emerging Infectious Diseases (IATF-EID).

Meanwhile, Malaya said the three-day “Bayanihan, Bakunahan” coronavirus disease 2019 (Covid-19) vaccination campaign turned out successful as more people showed up at inoculation sites to avail themselves of the jabs.

With the success of the “National Vaccination Days’’, Malaya said the government will now have to deal with the mandated data encoding woes due to the massive turnout of individuals getting the Covid-19 jabs.

Malaya, meanwhile, appealed to the concerned parties to provide appropriate resources and personnel to cope up with the encoder shortage to upload the data of more vaccine recipients into the Vaxcert (vaccine certification) portal and VaxCert.ph digital certification.

No political rallies allowed yet

Meanwhile, the DILG reminded all political parties, organizations, and their supporters that political rallies are still prohibited. Special gatherings will only be allowed if permitted by the local government unit (LGU) concerned provided that all minimum public health standards (MPHS) are observed.

According to the Commission on Elections, the official campaign period begins on February 8, 2022 for national posts and March 25, 2022 for local elective positions, including the position of Members of the House of Representatives.

Meanwhile, Malaya said Christmas parties and similar gatherings must adhere to the operational capacity of an area based on its alert level.

The whole country is under Alert Level 2, the second most relaxed level of the five-tier system after Apayao has been downgraded from Alert Level 3 effective Friday until December 15.

Under Alert Level 2, gatherings are allowed at 50 percent capacity of the venue, with an additional 10 percent if the facility has a safety seal certification. (PNA)