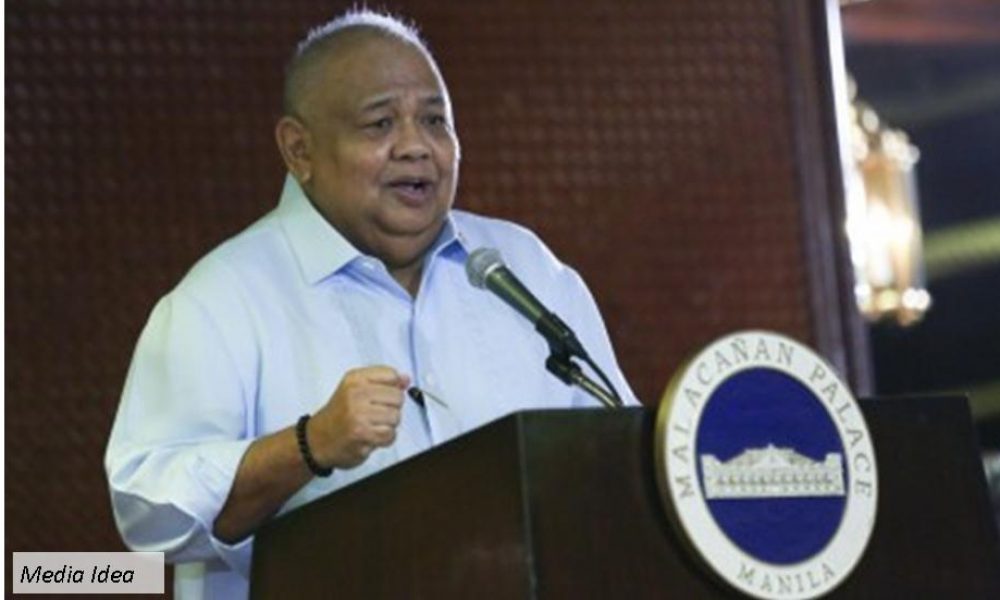 Palace Executive Secretary Salvador Medialdea, in his message in observance of the International Humanitarian Law (IHL) Day, said while the humanitarian efforts of our Armed Forces of the Philippines prove how highly the military organization values civilian lives, local terrorists continue with their atrocities against the Filipino people..

“In stark contrast to all this, the more traditional enemies of our Armed Forces, instead of giving people a much-needed respite from armed conflict and violence during this pandemic, have chosen to continue with their reprehensible activities,” Medialdea said.

Local communist groups, he said, have waylaid both government and private mercy missions that were delivering vaccines and food to far-flung areas, adding that they continued to destroy properties of government and of private businesses that do not give in to their extortion.

“Most tragic of all, communist and extremist groups have continued murdering innocent civilians in pursuit of their terrorist aims,” he said referring to the Communist Party of the Philippines – New People’s Army – National Democratic Front (CPP-NPA-NDF).

He added that NPA’s blatant use of anti-personnel mines (APM), a violation of IHL, left many dead, if not maimed, including Kieth and Nolven Absalon, who were killed while biking in Masbate province on June 6.

The CPP-NPA is listed as a terrorist organization by the United States, European Union, the United Kingdom, Australia, Canada, New Zealand, and the Philippines.

“But our obligation as a government to protect our people at all times, which IHL constantly reminds us of, inspires us to be strong and focused in bringing about healing and recovery in these difficult times,” Medialdea said.

He lauded the AFP for adhering to the guiding principles of IHL and Republic Act No. 9851, the country’s IHL law, in dealing with the acts of terror.

“Consistent with its aim of protecting human lives as shown in various humanitarian activities, the Armed Forces is careful, in its military operations, to act consistent with the rule of law, the well-being of civilians at all times, and the transparency and accountability of all State actions,” he said.

He added that it is gratifying to witness this very mindset is already manifesting itself in the operations of the AFP which is the mindset that IHL hopes to instill among all armed forces around the world,

He said government agencies in charge of the administration of justice are also acting towards the same end thus, the filing of cases against terror personalities or referral to the Commission on Human Rights for further investigation.

“In all this, we have strengthened our continuing engagements with the International Committee of the Red Cross, the global monitor on IHL compliance,” he said.

“More than 2,000 military doctors, nurses, and medical staff are currently deployed to some 250 treatment and quarantine facilities throughout the country, both inside and outside of camps, all of which are secured with the support of military and paramilitary personnel and reservists, together with the Philippine National Police,” he added.

The AFP, he said, also assisted more than 60,000 civilians in their return to their provinces to decongest major
cities, with the use of military land, sea, and air crafts.

These same modes of transport were used to distribute more than two million pounds of medical equipment and supplies, and three million food packs around the country through relief operations conducted with private partners, Medialded added.

Almost two years into the Covid-19 pandemic, he said, the Philippine government under President Rodrigo R. Duterte administration remains determined to protect the people from the dreaded disease.

“Our efforts – from the implementation of community quarantine, testing, tracing, and treatment protocols, to the provision of social amelioration – have been allaying individual fears of sickness and death while addressing the economic uncertainties of households and communities. A mass vaccination campaign is now in full swing, steadily leading our people towards herd protection and immunity,” he said.

This year’s IHL Day celebration is themed “Upholding the Law of Armed Conflict Amidst the Covid-19 Pandemic: Protecting Humanity for Healing and Recovery”. (PNA)