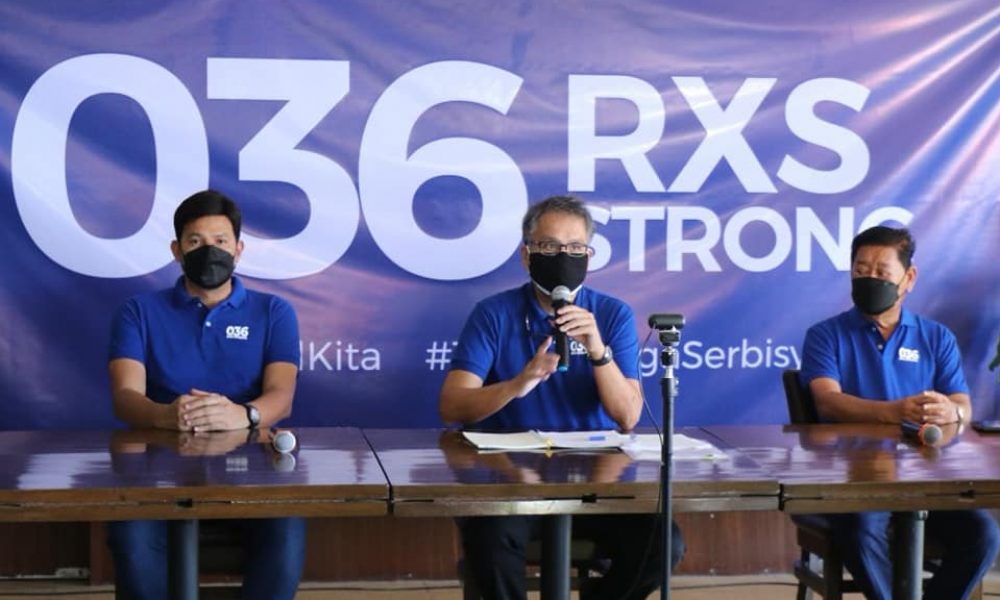 Former Interior secretary and senator Mar Roxas, who was the LP standard-bearer in the 2016 elections, said that Billiones and Dadivas were picked by the party for their performance.

Dadivas was cited by Roxas for his projects such as the “Bugas sa taga Roxas” which have benefitted 45,000 families.