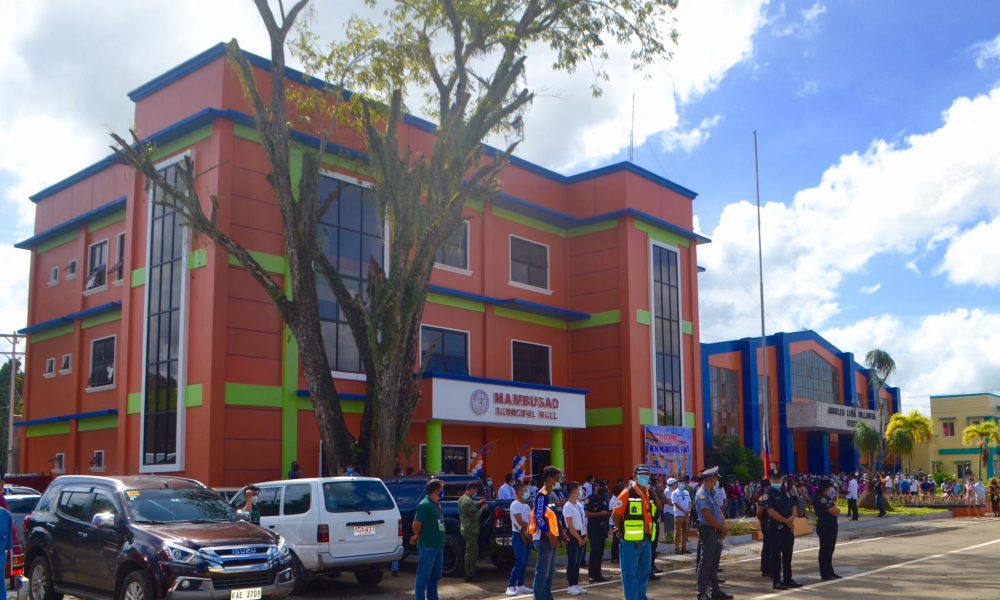 Mayor Leodegario Labao Jr. said that during his first term, he invited Labor Secretary Silvestre Bello as a guest speaker for a certain activity and that he asked the Cabinet official for support on their projects such as the new municipal building, and public market.

He said that Bello had asked for resolutions for the projects from the Sangguniang Bayan.

Only funds for the three-storey municipal building amounting to P30 million was released.

According to the mayor, the building is equipped with an elevator for the senior citizens, and that a comfortable waiting area was also placed on the ground floor.

Meanwhile, the covered gym worth P7 million, which is adjacent to the new municipal, is expected to be completed within two months, he said.*