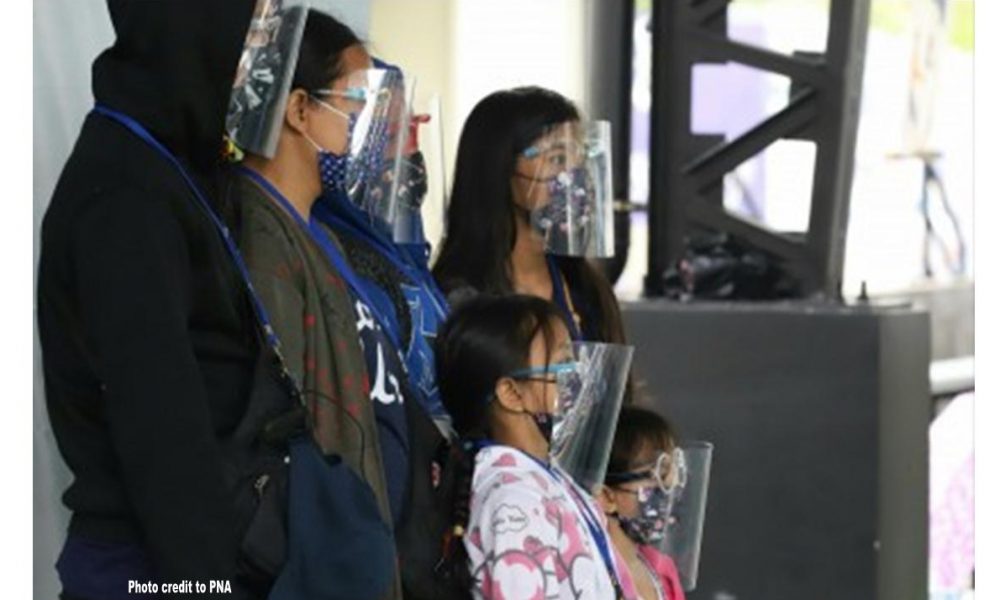 THE Department of the Interior and Local Government (DILG) logged a significant decrease in the number of quarantine violators in the country.

In a pre-recorded Cabinet meeting with President Rodrigo Duterte recently, Interior Secretary Eduardo Año reported that the number of people apprehended for non-wearing face masks has decreased to 34,766, from over 50,000 during the previous week.

He said apprehended violators of the prohibition on mass gatherings also declined to 4,638, from last week’s 12,724.

Año, meanwhile, stressed the role of the local government units (LGUs) in containing the spread of Covid-19, especially the highly transmissible Delta variant.

“With the LGUs’ commitment to the nationwide campaign against Covid-19, the Delta variant can be effectively managed and controlled. And by providing easy, simple, safe, and convenient, and hassle-free vaccination sites and systems ay nae-encourage po natin lalo ang mga ating kababayan upang magpabakuna (we are also able to encourage the public to vaccinated),” Año said.

He also encouraged Filipinos to get fully vaccinated against Covid-19.

“Fully vaccinated individuals have better protection against the Delta variant. The cooperation of the people through getting fully vaccinated will be instrumental to our success,” he said.

Metro Manila, Bulacan, Cavite, Laguna, and Rizal, collectively known as the ‘National Capital Region (NCR) Plus’ will be placed under general community quarantine (GCQ) with heightened restrictions from August 1 to 15.

Meantime, the province of Iloilo and its highly urbanized city will remain under the most restrictive enhanced community quarantine (ECQ) until August 7.

The cities of Cagayan de Oro and Gingoog in Misamis Oriental will also remain under ECQ.

The ECQ classifi cation has been imposed in these areas due to the apparent spike in the coronavirus disease 2019
(Covid-19) infections.

The modified ECQ (MECQ), the second most stringent quarantine status, will be imposed in Ilocos Norte, Bataan, Lapu-Lapu City, and Mandaue from August 1 to 15. (PNA)