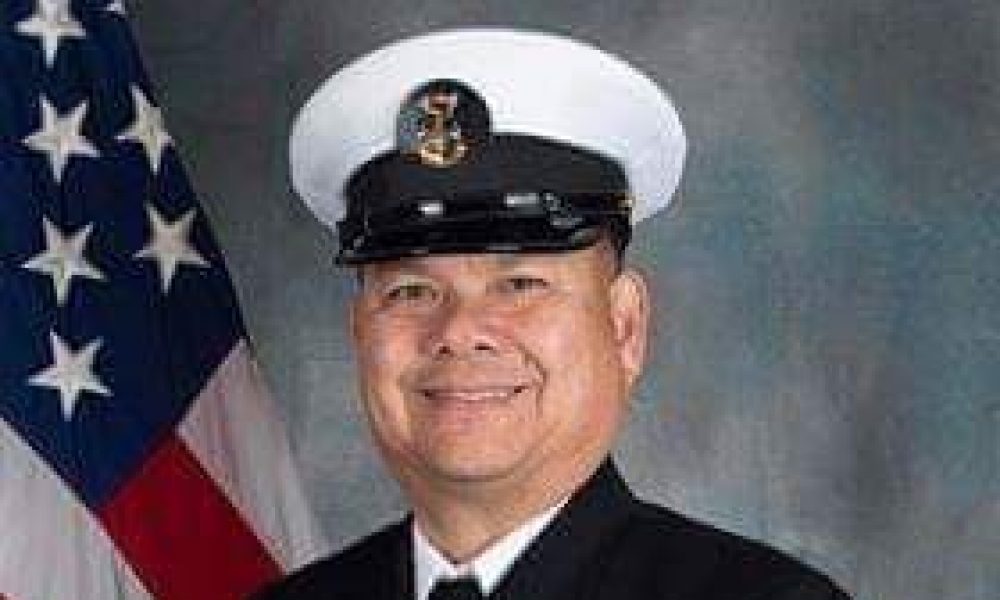 A native of Roxas City retired as Master Chief of the United States Navy on April 30, 2020, capping a 30-year career as an Aviation Equipment Support Technician in San Diego, California.

The seventh of eight children of the late Juan Mejorada and Linda Mejorada, “Nat” is the brother of former Iloilo Provincial Administrator Manuel “Boy” Mejorada.

He then obtained a B.S. Commerce degree from the Colegio de la Purisima Concepion in 1989.

In a message set to be delivered on the retirement ceremony on April 9, fellow Master Chief on the USS Boxer, Jade Metz pays tribute to Mejorada as “someone whom you can trust to helping resolve personal and professional problems, and someone who was always the voice of honest advisement.”

Due to the Corona Virus Disease 2019 (Covid-19) pandemic, the retirement ceremony was cancelled.