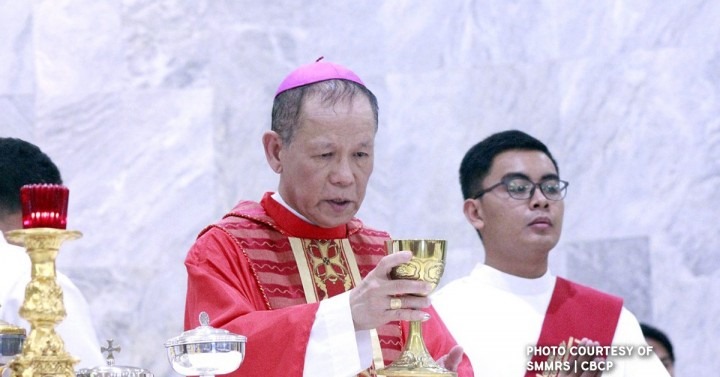 Newly designated Capiz Archbishop Jose Cardinal Advincula has canceled his trip to the Vatican due to the increasing cases of coronavirus disease 2019 (Covid-19) in Italy.

“Cardinal Advincula is also in close correspondence with Cardinal Tagle about the canceled trip. The Holy Father has already been communicated about the cancellation of the trip of Cardinal Advincula through Cardinal Tagle,” he said in a statement Wednesday. “The Vatican is well aware of the rising Covid cases in Italy. Thus, the cardinal-designate received a communication from the Apostolic Nunciature in Manila that he has an option not to go to Rome for the consistory.”

Arbatin said the Cardinal has a ticket reservation but had to cancel it.

“The cardinal-designate would have really wanted to go, but this is an extraordinary time that also needs prudent judgment,” he added.

Arbatin said the cardinal-designate from Brunei has also canceled the Rome trip.

“As of now, the cardinal-designate is still waiting for the Vatican emcee Msgr. Guido Marini (regarding) the details and instructions on how to do the liturgy and ceremonies related to the giving of the “red hat”,” Arbatin added.

Advincula was among the 14 new cardinals appointed by the Pope last month.

The appointments will be formalized in a consistory, a meeting of cardinals, on November 28, the vigil of the First Sunday of Advent.

It was reported that Italy recorded over 30,000 positive cases on November 6./PNA