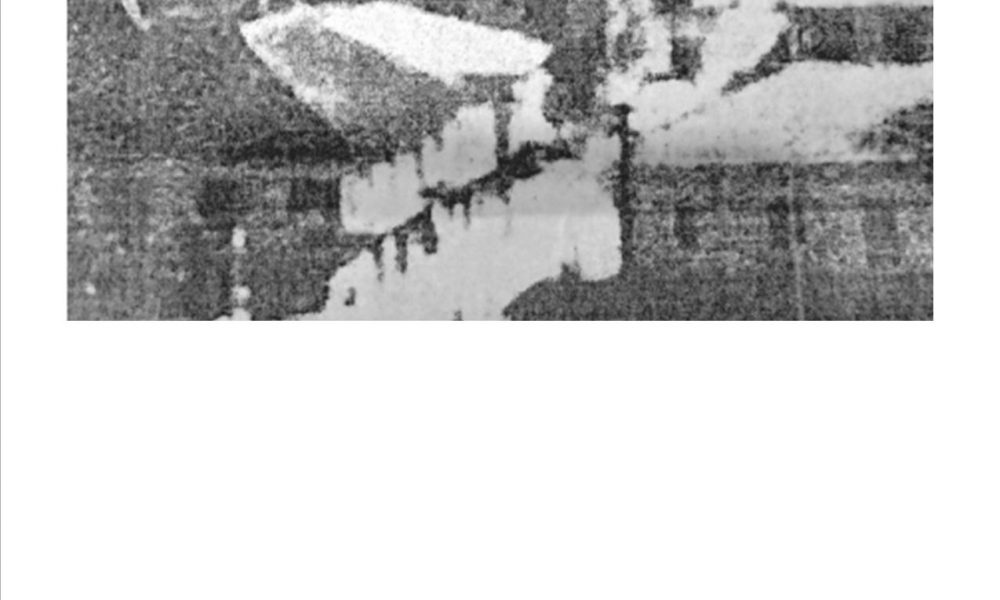 1931 – The first movie house in the town of Capiz show talking pictures was put up on Rizal Street popularly name Cine Ravela. Another movie house erected in 1932 was Cine Cupido on corner Taft and Burgos Streets but its name was later changed to Cine Universal.

1932 – Gabriel (Kuroki) Hernandez was elected as the 8th Governor of Capiz under the Philippine Commonwealth. He
served for three consecutive terms until 1942, plus a hold-over of two or more years after the liberation (1945-1946). With a total of eleven 11 years, he was considered the longest ever held any governor during the pre-war period.