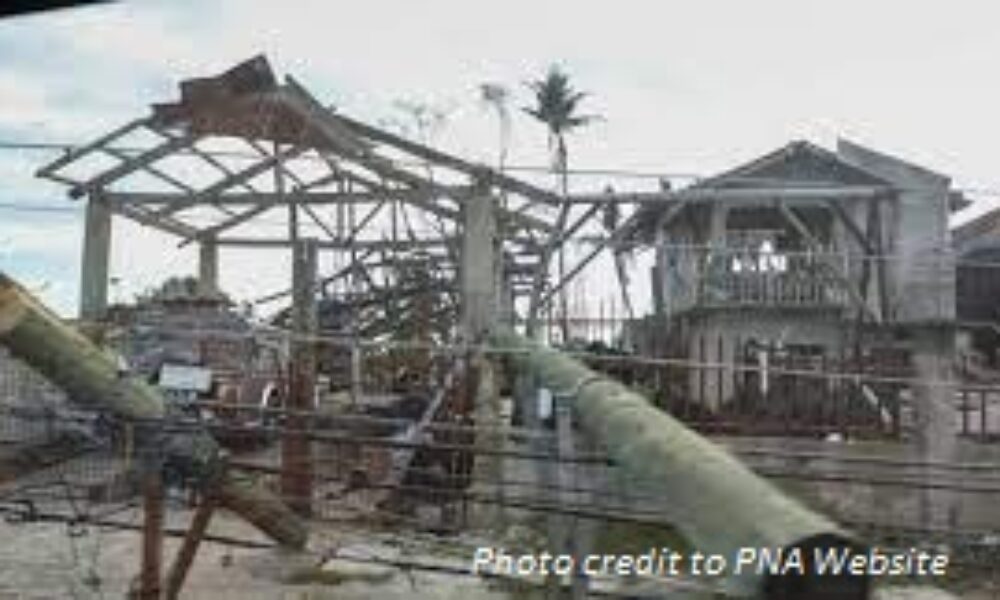 In his report to President Rodrigo Duterte during Chief Executive’s Talk to the People broadcasted late Monday night, Lopez said some 1,036 micro, small, and medium enterprises (MSMEs) will benefit from the first batch of distribution of LSP cards.

In Central Visayas, a total of 150 MSMEs in municipalities of Carcar, Sibonga, and Aragao in Cebu will receive a total of PHP1.2 million worth of LSP cards and 90 MSMEs in La Libertad and Guihilungan City in Negros Oriental will get LSP cards worth PHP720,000.

Some 168 MSMEs in Maasin, Southern Leyte will benefit from DTI’s LSP cards worth PHP1.34 million.

In Caraga, 304 MSMEs from Surigao del Norte and 64 in Dinagat Islands will receive PHP2.43 million and PHP512,000 assistance, respectively.

“In the interest of time, our initial distribution is the first PHP8 million so we can already give livelihood this week. And then starting January, we will continue using also the 2022 budget that, of course, we expect to be approved,” Lopez said.

Under the LSP Negosyo sa Barangay, DTI will assist 2,000 beneficiaries per province affected by the typhoon, or PHP20 million allocated per province, with PHP8,000 to PHP10,000 livelihood assistance per MSME.

The terms of the loan will be the same as SBCorp’s Covid-19 Assistance to Restart Enterprises (CARES) program, which is zero collateral, interest-free, and with a six to 12 months grace period. (PNA)