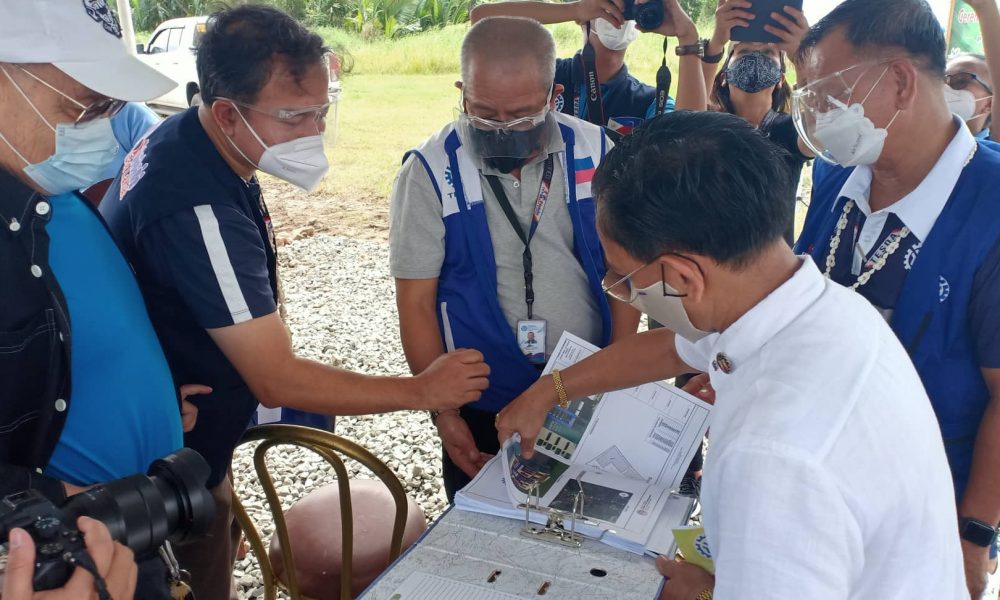 The structure, worth P20 million, will be constructed as soon as possible, Julius Abela, assistant district engineer of the Department of Public Works and Highways-Capiz 1st Engineering District Office, said.

“Hopefully, within this year, we can complete the project, and that the training center will also be constructed here,” Abela added.

The funding from the project came from the office of Senate President Vicente Sotto III with the help of his executive assistant, Capiznon Hutch Altavas.

“We’ll be helping a lot of young people in becoming successful,” Geronimo Bermejo, the donor of the property where the building will be erected, said.