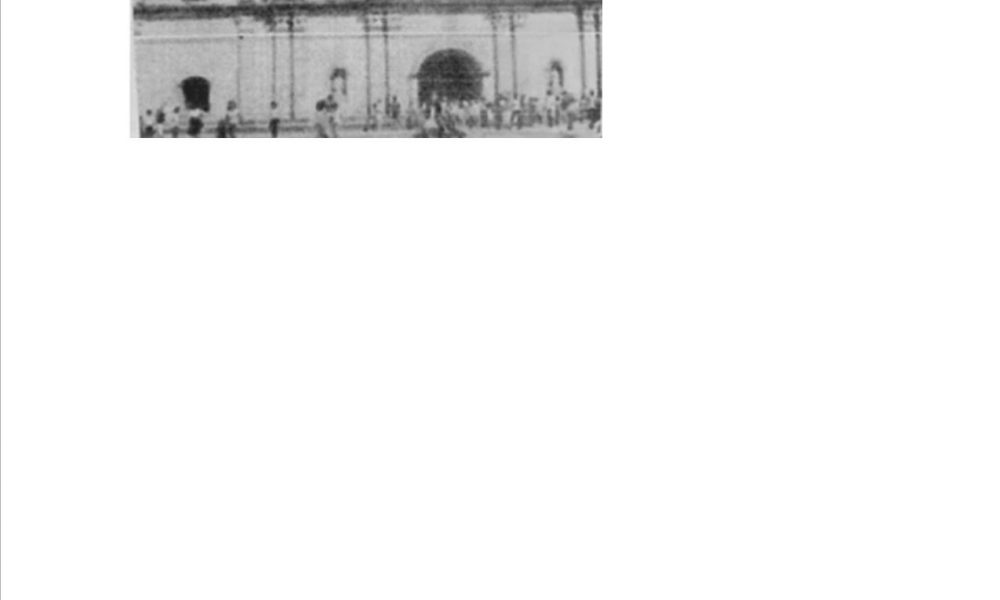 CAPIZ NOTES Capiz through the years . . .

1935 – Capiz experienced a religious renovation in the town of Panay as its traditional Lenten season of this year underwent a new activity known as “considerad”. It was a Spanish word which means reflect or meditate. A tableau presented in a procession on Good Friday depicting Jesus Christ
Passion. Objects of significance in the life of Jesus Christ were attached to 46 “polo” or poles and each was carried by young boys. The entire chanting was alternately done in Spanish and the native language.

1937 – A furious typhoon hit Capiz. Old folks explicitly named this typhoon in Hiligaynon term as “ugis” because the wind blew so strong that it faded out the tiny-hairy husks on the coconut shell.

The Reference: A Comprehensive History of Capiz:
In Search of Identinonty by Jose B. Bolante
Capiz: A Capsule History by Ramon Balgos Atinon