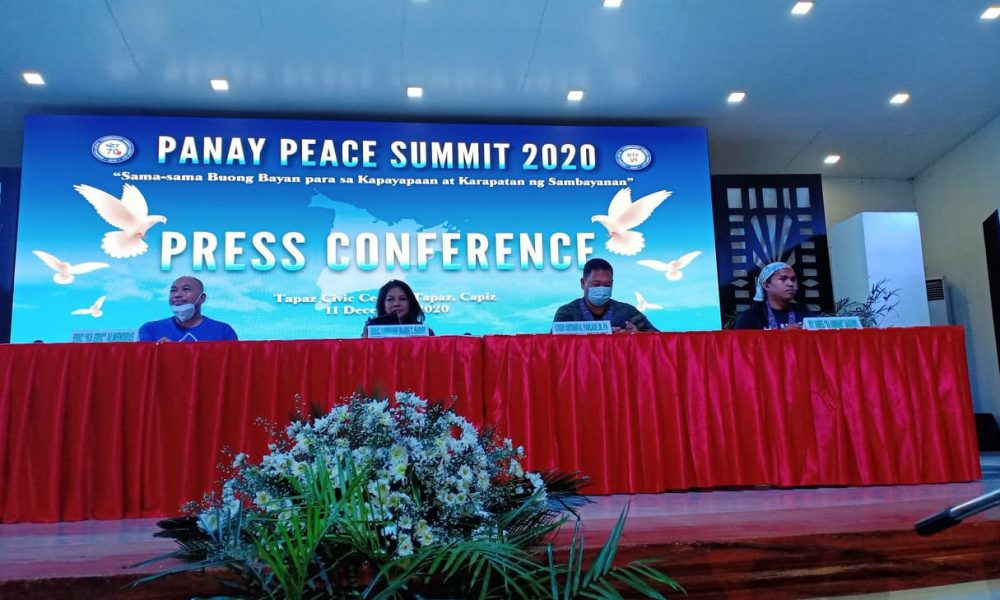 The program was attended by around 1,500 participants including former rebels on the ground and through video-conferencing.

The highlights of the said program included the oath-taking of Sambayanan-led sectoral organizations, the signing of the Wall of Commitment, and the gift-giving ceremony in collaboration with the local government units, other agencies, and stakeholders.

The summit was a joint initiative of the Regional Task Force ELCAC Region 6 and the Army’s 301st Infantry Brigade, and the LGU.

The event aims to promote peace and end insurgency in the country.*