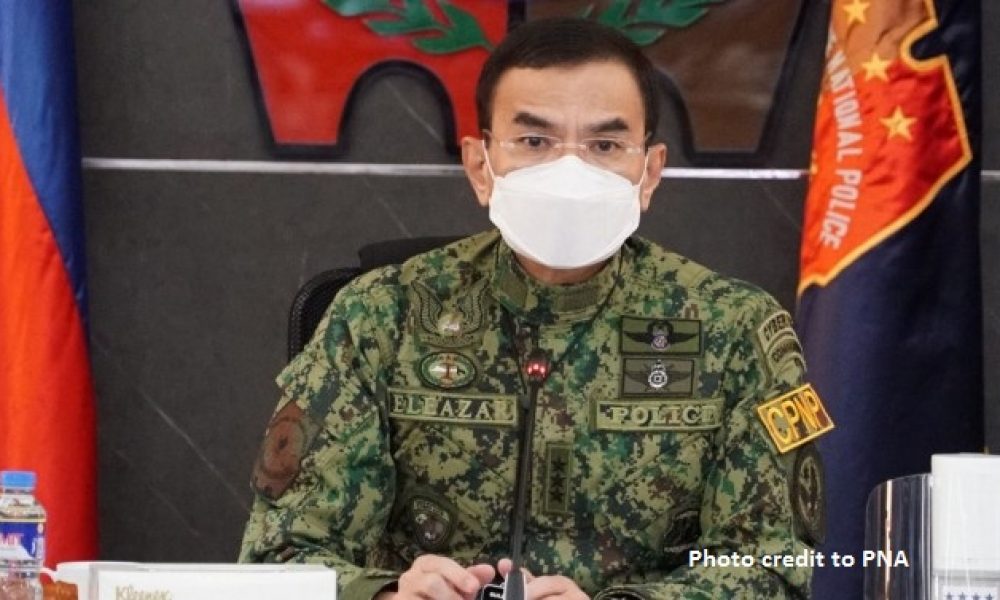 The Philippine National Police (PNP) has formed a task force to beef up its campaign against illegal recruitment.

“On orders of our SILG (Secretary of Interior and Local Government) Eduardo Año, I have signed a memorandum circular revitalizing the PNP Task Force Against Illegal Recruitment (TFAIR) which directs the CIDG to conduct a crackdown against these unscrupulous persons taking advantage of our ‘kababayans’ (compatriots) who aspire to work overseas as a means to escape poverty and sufficiently provide for their families,” said PNP chief, Gen. Guillermo Eleazar, in a statement.

Under the circular, Eleazar said the task force would “analyze and aggressively initiate police operations against the modus operandi of illegal recruiters in coordination with other law enforcement agencies (LEAs).”

Eleazar said the PNP-TFAIR is also mandated to conduct surveillance and entrapment operations on persons engaging in illegal recruitment that include “escort services” at international airports and other ports of departure.

It is also expected to come up with a priority target list based on intelligence-gathering, particularly on information that would be obtained from the victims themselves.

“Part of this memorandum is working closely with other government agencies for the protection of our OFWs as our own little way of recognizing their big contribution to the economy over the years,” Eleazar said.

He also urged the public to be extra cautious and vigilant in dealing with people as they pursue their intention to work abroad.

He advised them to immediately report to authorities if they are victimized by these lawless individuals.

Eleazar said there are various ways in checking if the recruiters are legal, one of them is to verify with the Philippine Overseas Employment Administration if the recruitment agency that they have been transacting with is a legitimate one or not.

In his public address on Tuesday night, President Rodrigo Duterte sought the creation of a “stronger” task force that will implement the government’s strong measures against illegal recruiters. (PNA)