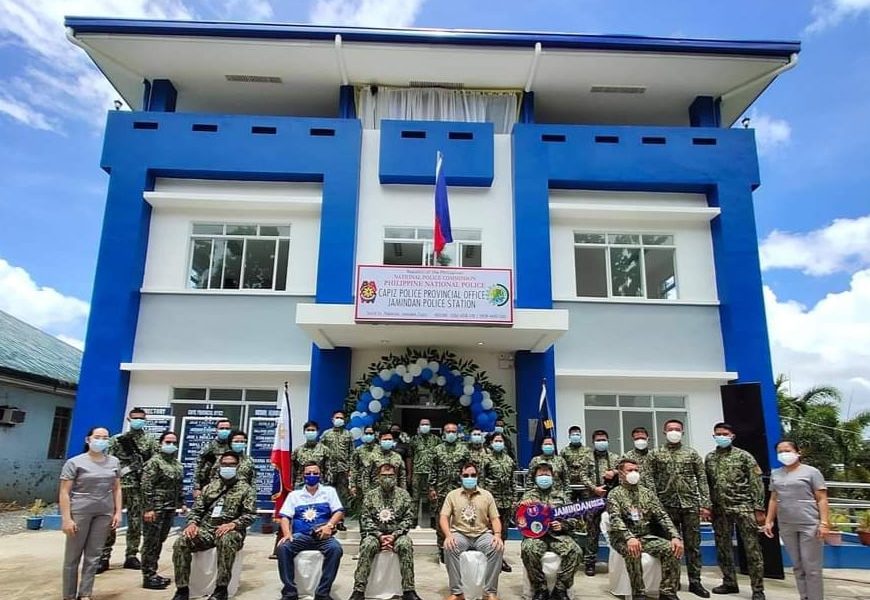 The newly constructed police station was inaugurated recently at Jamindan.

Gustilo expressed his heartfelt gratitude to the people of Jamindan especially to the local government unit for its untiring support to the police.

The new building was funded under the PNP-Department of Public Works and Highways Convergence Program worth P7,901,385.

The Jamindan police led by Maj. Cherryl Visto will always grateful for the support given by the different national government agencies and we will continue to serve Jamindanganons.*