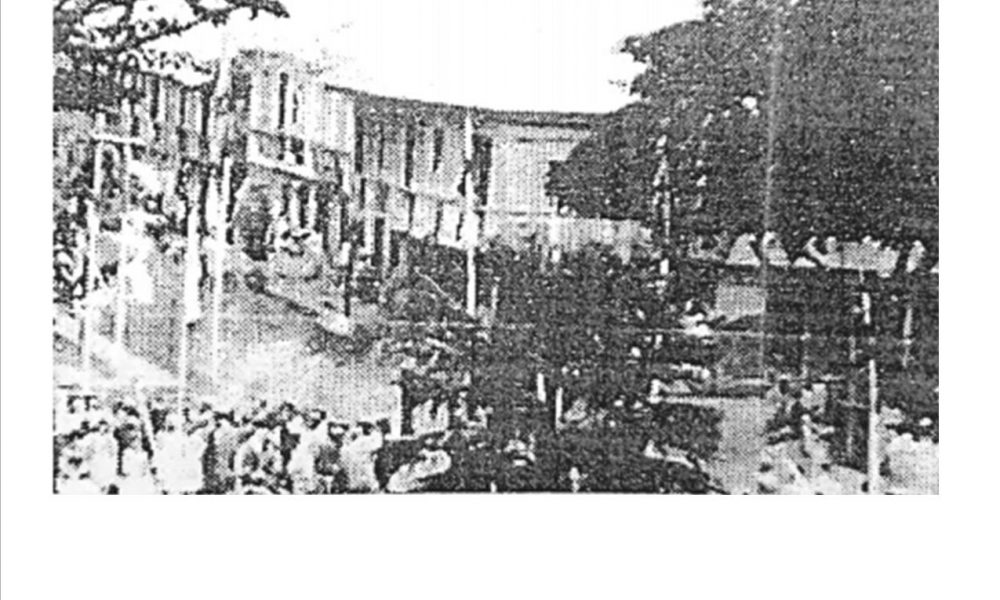 1934 – A well – known theater named Cine Imperial (later Cine Bayot) sprouted on Legaspi Street. In its front, Cine Ideal was built in 1939. Later, Cine Capiz was erected on Mckinley Street along the river bank while Cine Victoria on Roxas Avenue in 1940. When the Second World War broke out, these theaters were not spared when it was razed by fi re. Under the Japanese Regime, there was a theater on Premiere de Mayo Street along Panay River near Alcazar residence in the site of former Borda Rice Mill.

1934, July 10 – Jose Miraflores Hontiveros was elected delegate from the third district of Capiz to the Constitutional
Convention.

The Reference: CITY OF ROXAS: The Historic Founding by Ramon Balgos Atinon