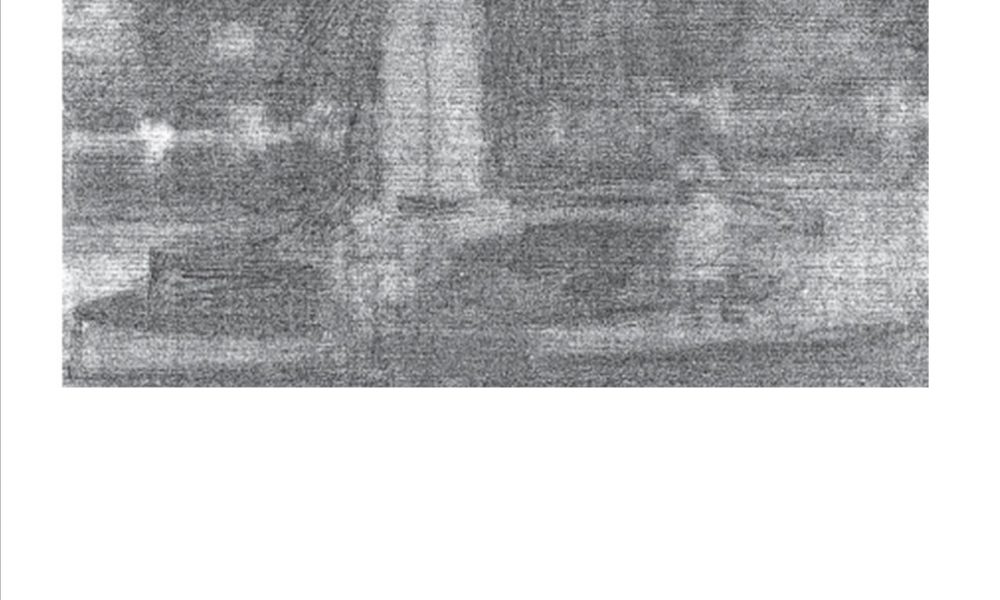 1925, August 23 – The plaza fountain forming the rotunda at the northern front of the Capiz Bridge, and right In front of the Immaculate Conception Parish Church (now Immaculate Conception Metropolitan Cathedral) was completed. It was destroyed during World War II in 1945, restored in 1946, and renovated in 1999. The entire design of the original foundation was altered on December 4, 2008 renovation, with four gold horsemen carrying heavy arc sculpted around the fountain. Sometime in 2010, the fountain of the old Capiz town (now Roxas City) was restored to its original structure. The public saw in December 2010 a tall lighted Christmas Tree right on the same sight of the Roxas City Plaza Fountain. In December 2019, an interactive alternating colorful lights was attached to the fountain glistening at night to the delight of the onlookers.