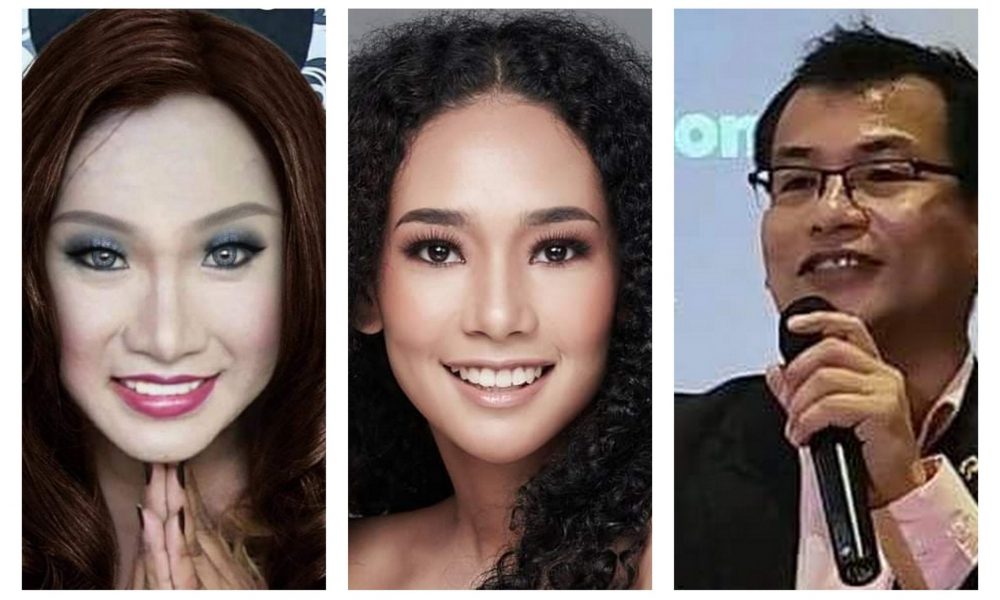 The Three Faces of the ‘Miss Universe Capiz’ Fiasco

By Ralph John Mijares
With reports from Edalyn Acta

ROXAS CITY—Mariam Lara Ashraf, the ‘representative’ for Capiz in the Miss Universe Philippines this year, has officially backed out from the competition.

More than anything, Ashraf has cited the lack of sufficient support from her handlers in her pursuit of the crown. Ashraf was seen working in a business process outsourcing company after quitting the pageant.

Interviewing Baskog Radyo recently, Ashraf said she once had to have her shoes wrapped with scotch tape to keep it all together. Ashraf told the pageant organizers that she had no shoes suitable for one of the events.Ashraf said that she received a pocket money from Gov. Esteban Evan Contreras and mentioned it to one of her handlers.

She was also told that Contreras would shoulder her ticket back to Capiz. Ashraf said that the provincial government must not use the COVID-19 pandemic as an excuse for not helping here further because this happened yet in February. “Kon sa budget, okay pa man ya kay wala pa sadto sang Covid,” Ashraf said.“Kon may Covid, intindihon ko man. Unahon siyempre ang mga essential sa Capiz,” she added.

“She is not an “official” candidate of the Province. She is a candidate from Capiz. There is no iota of the document that will support the former.” “The provincial government through the request of the “handlers” from LBTQ+ provided financial assistance in the amount of P50,000 and airfare tickets for her and her mother.

“The provincial government will always provide assistance to constituents in need as much as possible. However, granting financial assistance does not translate to being the “official” candidate of the province for the candidate to “demand” from the province to provide all the expenses, related or not related to her participation in a privately managed contest. “Moreover, it was just her own volition to join the contest and the Province has nothing to do with it.”

“One of the handlers, unfortunately, was working in the Capitol during the suspended pre-pageant activities where the province provided FA and other support to the candidate from Capiz. The other one was hired after the suspension of the pageant. It is therefore unfair to attribute that because two of her handlers are working in the province, the candidate they handled becomes ‘official candidate.’

“The withdrawal, for whatever reason privy only to the candidate or her handler was sad. But to pass the blame to the province is unfair as it has nothing to do with it.“On the other accusations involving the handlers, the provincial government has already reprimanded them and directed them to personally face the issue and face the consequences of their actions.

“The provincial government will support the candidate in her quest to find justice to whatever wrong done to her by her handlers.” “Dragging the province…is unfair to the provincial officials and to the 800,000 Capisnons.”

“Wala sang official documents nga ang candidate represents Capiz kag wala contract si Mariam to represent the province and that the provincial government is legally bound to provide financial assistance.” “It is not an official business of the province,” she added.

Cocoy Vidal also spent for some needed items for Ashraf while Distor and her friends borrowed clothes from others for the candidate. All that was spent for Ashraf has been accounted for, Distor said, adding that she is ready to show proof. The same manager also asked financial assistance for Ashraf’s school tuition.