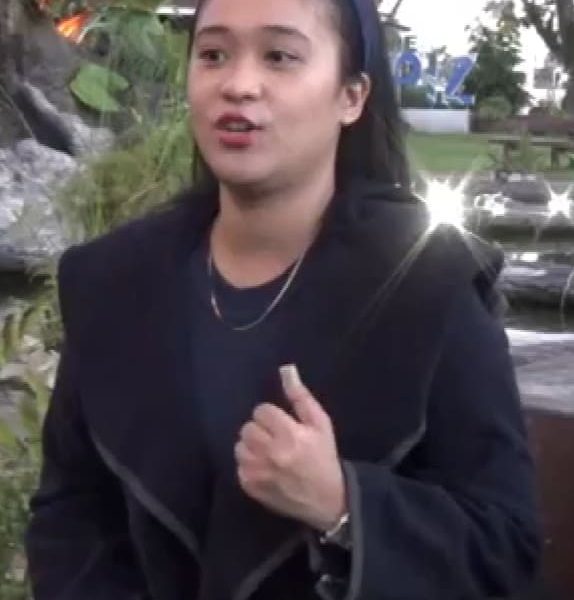 Pacis said that she started joining competitions in 2018. She joined a Visayas leg of a film festival with the romance film called “Basketball: Laro Ng Pagkakataon.” The film won the best director, best editor, best film, and People’s Choice Award.

In 2019, Pacis joined Sining Kabataan and was named as among the top directors.

Also, in the same year, she joined CineMalaya short shorts, a one-minute film, got into the top 10 in the Visayas category.

In 2020, even with the pandemic, Pacis said she saw the opportunity to hone her craft more due to having to stay at home more often due to COVID-19 health protocols.

“It’s a blessing in disguise. It just depends on how you look at it,” Pacis said in her interview with Capiznon TV magazine show, “Today with Dolly.”

In 2020, under the Makata Indie Film Festival quarantine stories, she won third place for the film “Burador.”

Pacis said she only shot the movie in Lutod-Lutod, President Roxas, Capiz.

She only took with her a small production team composing of one videographer, one editor, among others.

Later that year, she entered the Gawad Sining Short Film Festival with the film “Amay Namon (Our Father)” which tackles the story of a gay father who sticks to his responsibilities as a father. The film won “Most Promising Short Film” this year.

She said her high school journalism experience helped her write scripts and she has an interest in directing, too, which lead to the start of her filmmaking career.

“My strength in film making is scriptwriting talaga,” Pacis said.

Pacis said she observes the different practices of various directors and applies them to her craft.

The 25-year old breadwinner said that her family does come first but she also has time for other endeavors despite having a hard time managing her time.

“My family is supportive,” she added.

Pacis said she created Quin Philms, not for the financial benefit but out of pure passion and the will to inspire others.

She added that it is her dream to have a wider audience by joining a large film production firm and once the pandemic is over, to materialize plans to collaborate with film directors in Manila.

She also joined TV network GMA’s Search for Teleserye Scriptwriters and out of the 1,000 entrants, she was one of the chosen few to join some workshops which were halted due to the pandemic.

Pacis said she plans to join this year’s CineMalaya competition.

She advised the aspiring filmmakers to make sure that “gusto mo ang ginagawa mo.”

To know more interesting stories of places, people, and perspectives inside and outside Capiz, watch “Today with Dolly” in Filvision Alto Cable Channel 6 on Tuesdays (6 pm to 7 pm), Wednesdays (10 am to 11 am), and Sundays (12 pm to 1 pm and 6 pm to 7 pm).