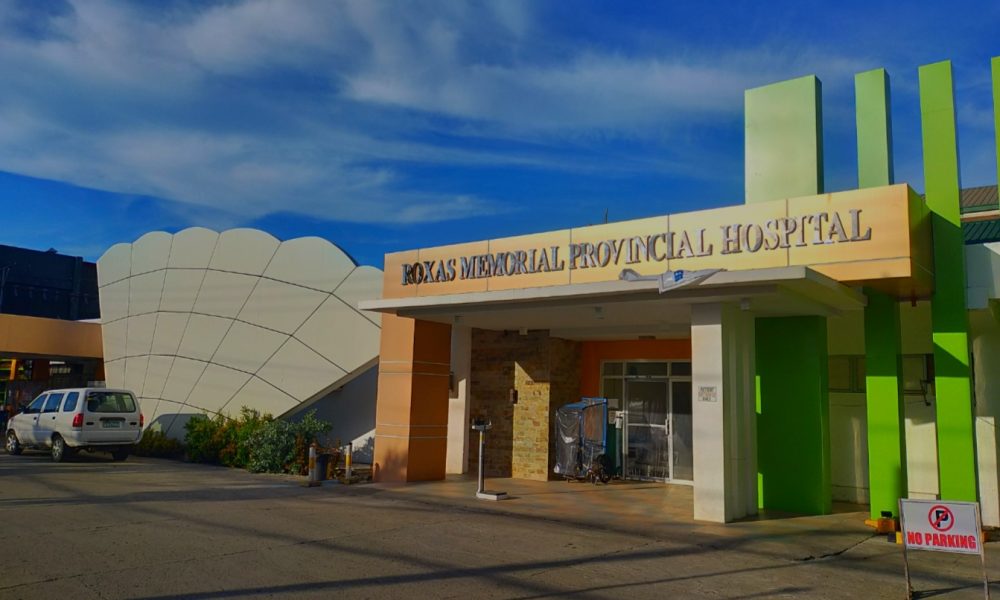 ROXAS CITY — Employees of the Roxas Memorial Provincial Hospital (RMPH) informed the management that they will take a leave of absence beginning October 5 if their salaries will not be released.

On September 25, some RMPH employees wrote hospital chief Edmarie Tormon that their “financial situation is already exhausting because we did not receive our monthly salary, eventhough we have already worked for it.”

“We also have bills to pay, families to feed, children to provide for, and daily necessities. Our savings have already been used up to the point that we have to scrounge for our transportation to the hospital,” the letter said.

Provincial Administrator Edwin Monares said that from March 2020 up to March 2021, the COVID-19 cases were low but has multiplied starting in April, thus, the hospitals got overwhelmed.

Monares said that they are trying to get funds allocated to the RMPH through other unused funds from the provincial government and would rather not get a debt to resolve the issue.

In a September 23 press conference, Board Member Jonathan Besa said that RMPH’s budget was not approved because due to the lack of the needed documents.

Tormon said they have submitted the needed documents.*