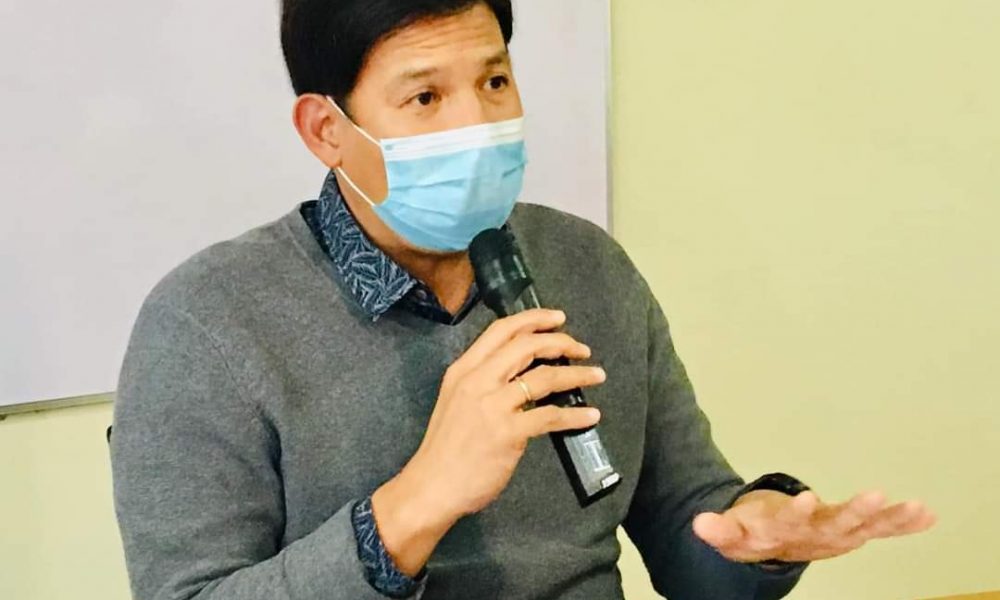 The budget was approved by the Sangguniang Panlungsod in its January 12 regular session.

The mayor is optimistic that the remaining 30 percent population will still be vaccinated through an augmentation from the national government under the Bayanihan To Recover As One Act (Bayanihan) 2.

Those who will be given priority for the vaccine shots will be frontline healthcare workers, uniformed personnel, social workers, government frontline workers, senior citizens, and indigent members of the city. (PIA with a report from Lola Amy Almosa)