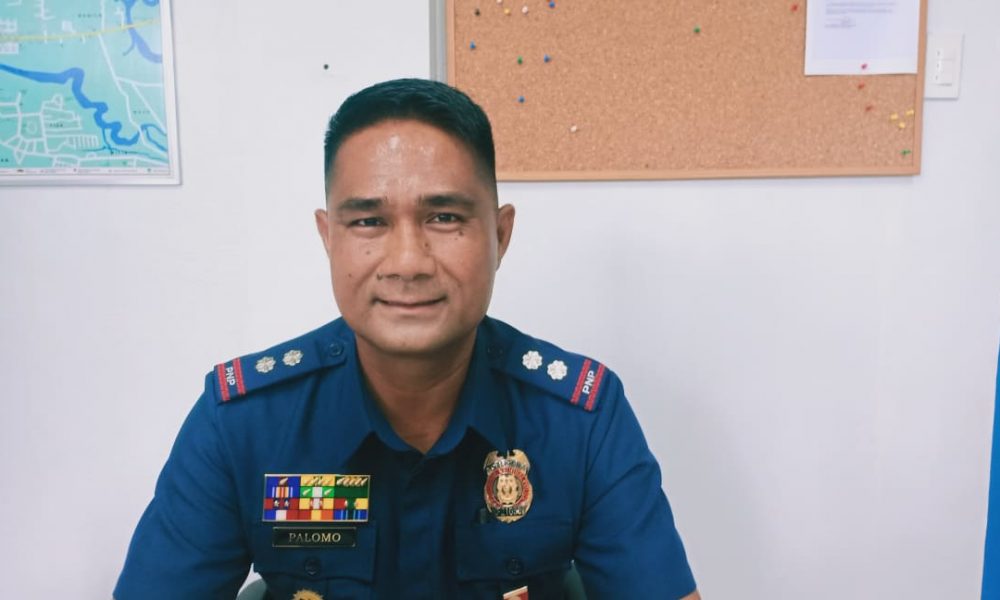 ROXAS CITY — Probing cold cases, including the investigation on the death of Pilar municipal administrator John Heredia, was among the priorities of the new Roxas City Police Station chief.

He said he was directed by Col. Julio Gustilo Jr., Capiz provincial police director, to prioritize cold cases, implementation of the health protocols, and improving their service.

He also assured the public that the local police will execute maximum tolerance and courtesy towards people due to “pandemic stress.”

Prior to his assignment to the city, he was a regional logistics and research development officer at the Police Regional Office-6.

He had also served as a public information officer of the Iloilo City police and police chief in different localities in Iloilo.*