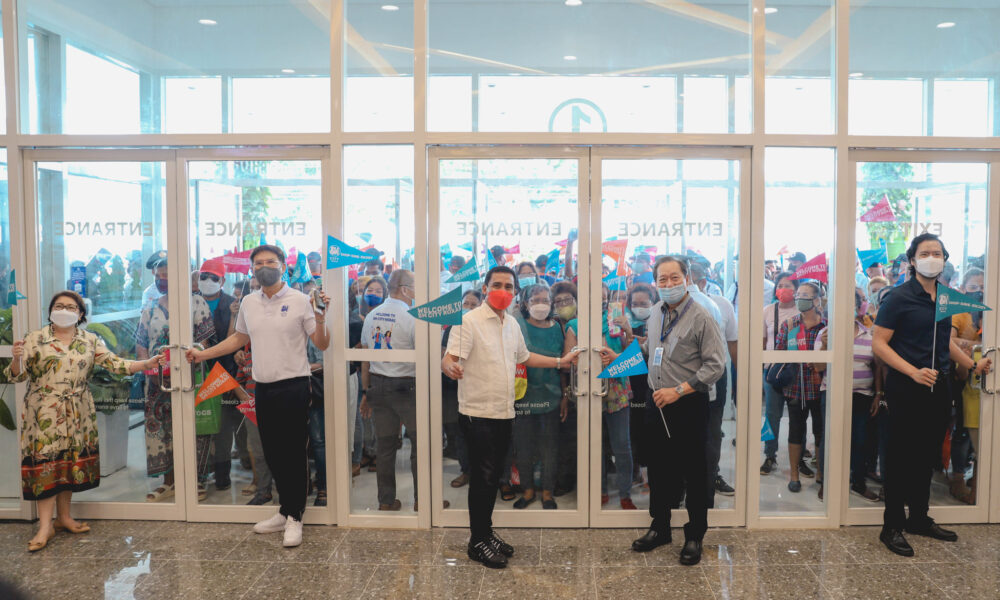 Located in Arnaldo Boulevard, Brgy. Baybay, SM City Roxas, which has an area of 102,309 square meters, can cater to customers coming from the nearest provinces like Aklan, Antique and the northern part of Iloilo.

The two-level mall has a unique interiors design that features four state-of-the-art cinemas and one private cinema with a modern industrial look.

Urban materials such as brick and metals are highlighted against bright contemporary colors, and new design elements like steel and wood canopies created intimate seating spaces next to illuminated custom poster frames. It will also have amusement centers for kids.*