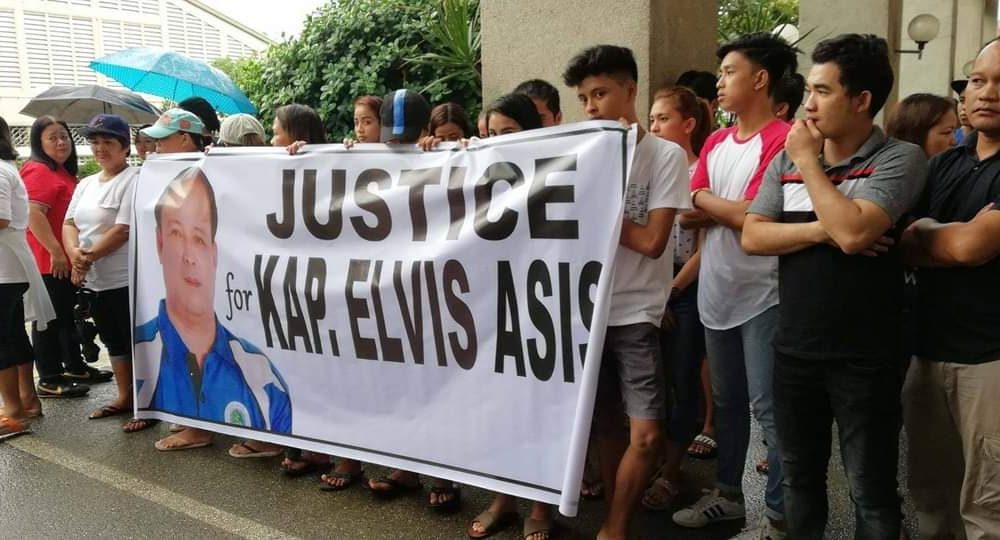 ROXAS CITY – The suspect in the killing of Barangay Lawaan, Roxas City Captain Elvis Asis was arrested at Nasugbu, Batangas on May 10 for illegal possession of firearms.

Suspect Joey Bacus yielded a caliber .45 pistol when he was arrested by the police.

The arrest had nothing to do with the killing of Asis, Master Sargeant Ramil Arcangeles, Roxas City Police Station information officer, said.

After the background check, police discovered that he was tagged in the death of the barangay captain.

Arcangeles said it is not yet known if when the suspect will be transferred to Capiz due to travel restrictions and safety considerations.