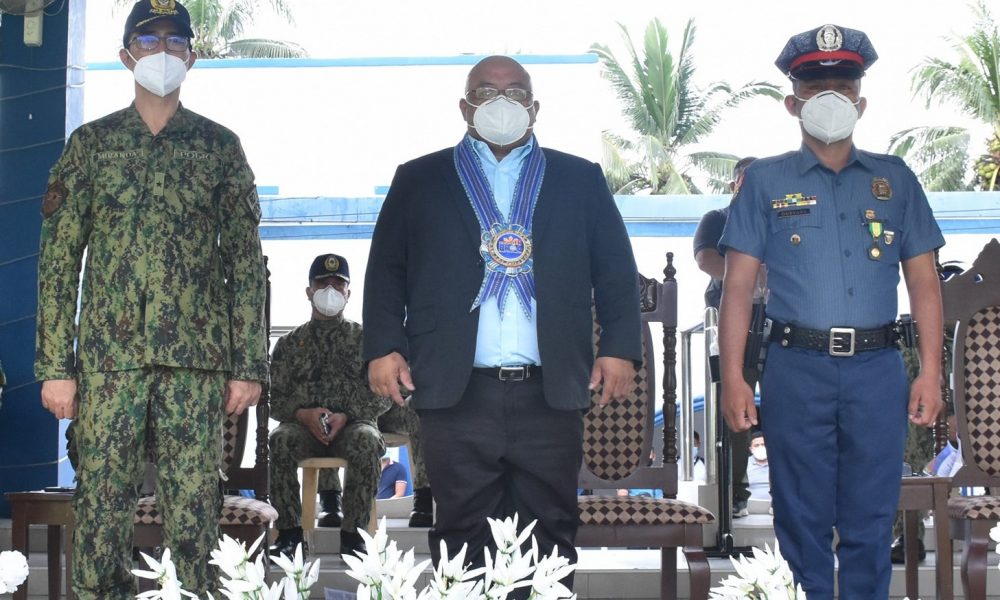 The commendation medal was given to police officers for their exemplary and laudable accomplishments in their respective fields.

Brig. Gen. Rolando Miranda, director of Police Regional Office-6 (PRO-6), awarded the medal to Guevarra, for having returned the lost wallet of a private citizen which contained P40,000 in cash.

Gueverra was among the awardees during the 27th PNP Ethics Day celebration recently at the regional police headquarters at Camp Martin Delgado in Iloilo City.

Lawyer Joseph Celis, director of National Police Commission-6, who was the guest speaker during the ceremony, extended his appreciation and gratitude to the men and women of PRO-6 for their contribution to the maintenance of peace and order, and for their dedication to protecting the people of Western Visayas.

“I can see that it is not easy to wear those boots” in law enforcement and field service, he said.

Celis also expressed his appreciation for the selfless service of the policemen in the region who put their service above all before their loved ones, but he reminded the police personnel to take care of their families for they draw their strength in them.

Lt. Col. Joem Malong, PRO-6 spokesperson, said PNP Ethics Day is celebrated annually to remind the policemen of the importance of good morals and ethics in doing their day-to-day obligation.*