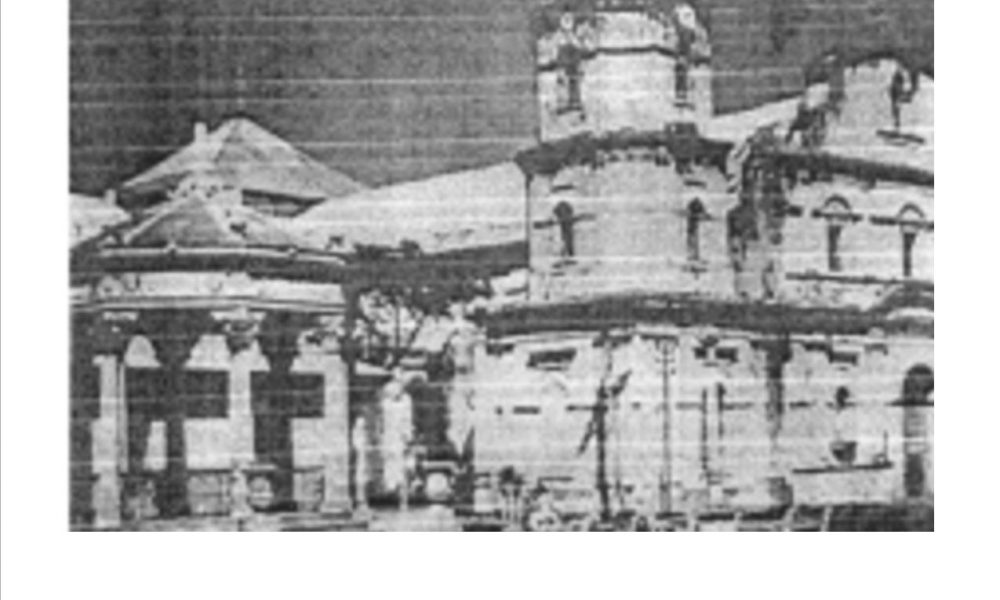 1926 – The Capiz Bandstand (now Roxas City Banstand) was originally built by Jose S. Roldan, the first Filipino principal of Capiz Trade School (now Capiz State University). The Banstand was the venue of the inauguration of Roxas City Charter by President Elpidio Quirino on May 12, 1951.

This Banstand of today was once a movable bandstand located beside the church in the old Capiz Town. Local historian Alger O. Inocencio in his book “Capiz First” elaborated that “with limited floor space (22 square meters), such original design was intended to make the structure lighter and easier to move when needed. The twenty-five men can easily move the bandstand by rocking and pushing the structure to the desired site wherein a fitting hole on the can put the stand in the place. Later renovations, however, have the edifice permanently in the present site.”

As one of the historical land marks, Roxas City Bandstand was further enhanced in December 2019 with an interactive light glistening in alternating colors at night,

1928 – Jose A. Dorado represented the second congressional district for six (6) terms until 1941.