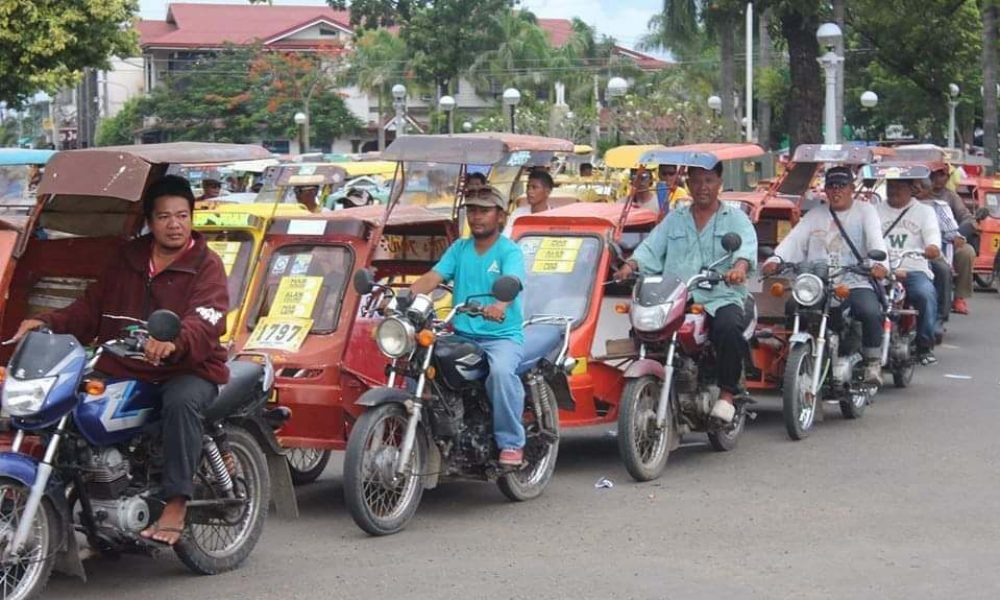 ROXAS CITY—The No to Public Utility Vehicle Phaseout (NPUVP) is opposing the Memorandum Circular No. 2020-036 of the Department of Interior and Local Government (DILG) banning tricycles, pedicabs and motorized pedicabs from plying the national highways.

NPUVP led a consultation meeting with the Capiz tricycle drivers and operators and consumers, March 2.

According to Elmer Forro, NPUVP Panay convenor, the circular will greatly affect the livelihood of drivers and operators but also the riding public.

He added that tricycles are the primary means of transport in the centers and business hubs of Capiz, Aklan and Antique.

NPUVP said that drivers and operators will be disadvantaged because they are not given time to seek alternative livelihood.

The same group is protesting the absence of a representative from drivers and operators group in the creation of Task Force by DILG.

Said task force only consists of the local chief executive as chair and the chief of police as vice chair.

Its members are the Associations of Barangay Councils president, the Transportation and Franchising Regulatory Unit (TFRU) head, and the chairpersons of the committees on transportation in both the city and the provincial councils.

According to the plan, tricycles plying Culasi, Baybay, Dumulog, Cogon and Punta Cogon will pass Gabuan then proceed to San Roque and Legaspi Streets.

Tricycles plying Magallanes, Legaspi, Banica, Banica (Tulay) and Tanza and those going from Arnaldo Boulevard to Baybay and Culasi will be using their designated yellow lanes.