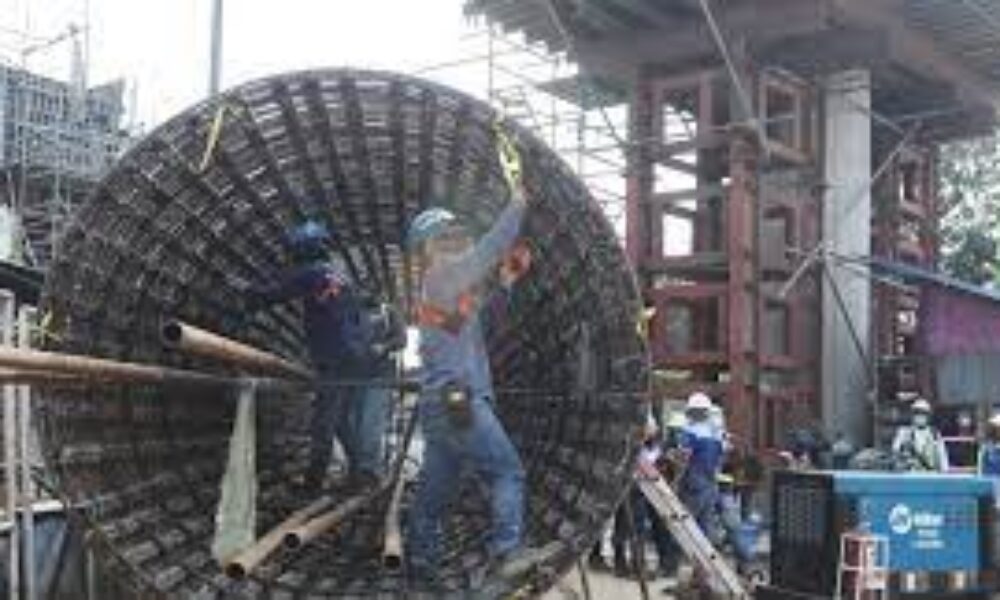 The Philippine Statistics Authority (PSA) reported Thursday that the unemployment rate in September slightly increased to 8.9 percent from 8.1 percent in August.

Labor force participation also declined to 63.3 percent from 63.6 percent in the same period.

The National Economic and Development Authority (NEDA) said these numbers led to an employment loss of 642,000.

“These results were expected as many parts of the country remained under stringent and blanket quarantines for most of the survey period. In particular, the modified enhanced community quarantine (MECQ) was extended in the National Capital Region (NCR) up to September 15,” Socioeconomic Planning Secretary and NEDA director general Karl Kendrick Chua said.

Aside from the extended MECQ in September, weather disturbances particularly Typhoon Jolina affected some 30,000 hectares of agricultural land in regions of Central Luzon, Calabarzon, Mimaropa, Bicol, Western Visayas, Central Visayas, and Eastern Visayas contributed to the employment losses in the said month.

NEDA added that some 414,000 jobs were created that tempered the net employment loss in September. Most of these jobs are in the wholesale and retail trade.

“Overall, the economy has generated 1.1 million employment above the pre-pandemic level. This signals the Philippines’ continuing recovery. We look forward to the expansion of the alert level and granular lockdown system to the whole country to recover more jobs and livelihoods,” Chua added.

On the other hand, Chua is expecting better employment labor force numbers for October as the government started to ease quarantine measures in Metro Manila and some parts of the country. (PNA)