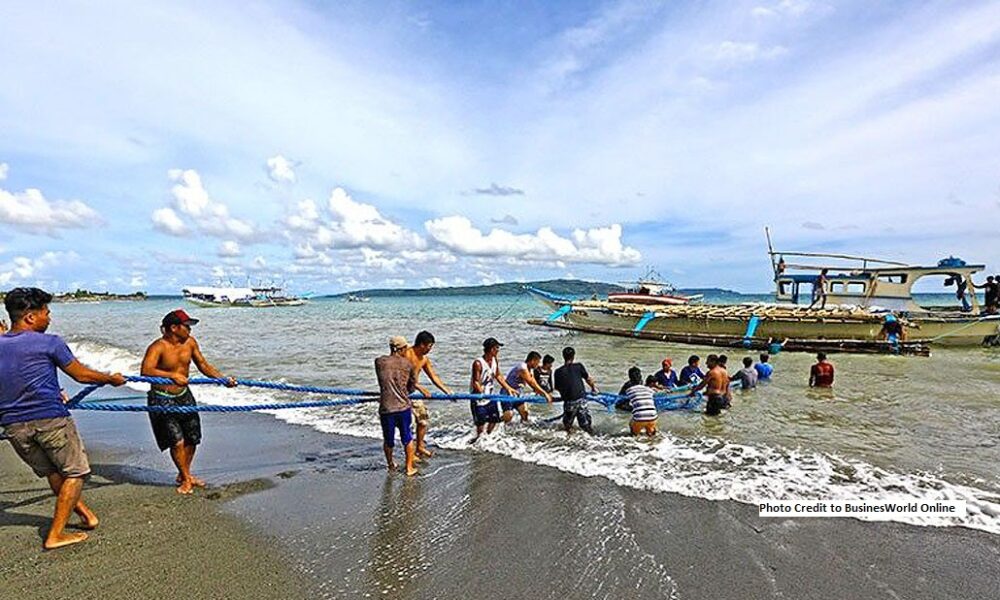 The three-month closed season for sardines, herrings, and mackerels in the Visayan Sea started November 15.

Within three months, until February 15, 2022, commercial and municipal fisherfolk are encouraged to take a break in catching, selling, and marketing the mentioned fishes within the established boundaries. This period also coincides with their time to reproduce and for their juveniles to grow, allowing the sea to rest and replenish.

This move is an approach ensured by the Bureau of Fisheries and Aquatic Resources (BFAR) to protect the major fish commodities of the Visayan Sea. It could mean a lesser income for some fishers, but this effort would be eventually beneficial not only to fisherfolk but also to the masses. It is also an attempt to safeguard the sustainable capture of these fishes as a long-term solution to declining fish stocks.

The closed season was established through Fisheries Administrative Order (FAO) 167 series of 1989 as amended by FAO 167-3 series of 2013.

The delineation of the Visayan sea covered by the closed season starts from Danao River in Escalante City to the tip of Sta. Fe, Cebu. It continues to the northernmost tip of Madridejos to Gigantes Island with the lighthouse as the marker. It then connects horizontally to Olotayan Island down to Roxas City. Between Iloilo and Negros Occidental, the boundary starts from Talisay River in Barotac Nuevo to Tomonton Point in EB Magalona and eventually back to Danao River.

The Visayan Sea is a rich fishing ground. Other than sardines, herrings, and mackerels, many other marine life forms thrive here. Likewise, it has been one of the country’s top fishing grounds. Due to its productivity, one may say that it is inexhaustible, but studies have proven that there was a noticeable decline in fish stocks in recent years.*