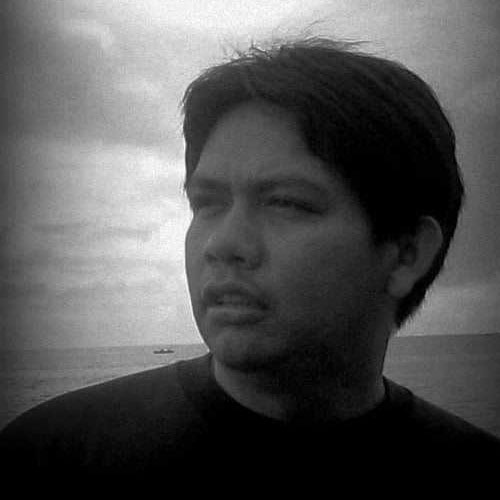 How often, through names, have we looked to the heavens for inspiration—invoking not only a blessing but guidance in our lives!

Anunciacion, Visitacion, Encarnacion, Purificacion, Asuncion, Coronacion—all derived from the mysteries in the Holy Rosary of the Blessed Virgin Mary.

A Catholic boy may be named Resurreccion, obviously to invoke the Saviour’s triumph over death. Among many others, parents would choose it. For one, it sounds very much like Victor. Or Victorino. But Victorioso?

And while others were named Dolores or Circumcision, why are there no women or men named Crucificcion? Obviously, because we do not want to dwell on the bad side of things.

We do not want any association with undesirable things like suffering or misery. Or death.

On the contrary, naming your child Maria or Jose or Jesus—a very common practice—is more than reassuring; for you to literally consecrate them back to the Creator, fully acknowledging Him as the only Source of all life.

Jose. Josue. Joselito. Joselino. Jocelyn. Joseline. Josephine. Josefa. Josette. It’s quite a different name, but the aim is the same.

Naming your child in this fashion is giving more than paying tribute to the Highest One. It is the noblest gesture you can make, the highest kind of praise you can give to God, as it were.

And then—Rosario. Probably the holiest of all.

While boys were named Serafin or girls Serafina—after the archangels Miguel, Rafael, and Gabriel became too common—I think no parent would name their child Querubin, probably fearing that he or she would be as childish as impressionable if not as vulnerable or as unfortunate. Probably there is—but that’s too uncommon.

And if you name your children in your clan Dorcas, Jona, Joshua, Abner, Abel, or Nathaniel—obviously you know your Bible well. It means you don’t just let it sit on the altar for ages. Clearly, you must have been inspired not just by the Good News, but the Old Testament. It’s just hard not to associate these names with people who lived in the past. Picking all these names simply reflects a religious sensibility.

Well, naming your child Primitivo or Primitiva lacks knowledge on your part. The Spanish name must have been assigned by the colonizers to the natives out of disgust—without the latter knowing what it meant. How the given name had survived through the generations is simply puzzling.

Well, the same fate will befall you if you choose Moderna, but why does Nova—also meaning “new”—sound more acceptable? Hmm. Is it because it’s now Italian?

Why can’t we name our girls Jane Karen, or Joan Jennifer—five syllables. Obviously, because each of these names is already solid or full by itself. But why does it work with Sheryl Lyn or Sarah Jane? Frank Daniel or Billy Joe? Or Kyla Marie? Lyn Joy (really, it’s just beautiful). I explained this already.

While a co-worker back in Iloilo has well thought of naming their children Payapa, Sigasig, and Biyaya, some literary sensibilities name their children really as a poet would title their poem, or as a novelist would call their magnum opus: Marilag. Makisig. Maningning.

But no writer in his “write” mind would name their beloved child Luksa or Dusa. Or Daluyong or Kutya or Dagsa. “Sofia” is a favorite—nobody would turn away or turn away from wisdom.

Misteriosa? Well, some women are named Gloriosa. I know a Glorioso. But why not Misteriosa? Misterioso. Is it not stating the obvious?

And unless she has gone crazy, no mother would pick Thanatos, Persephone, or Hades from her memory of Greco-Roman history. Persephone has come to be Proserfina, or Plocerfina with a variant Plocerfida, still uncommon. Orfeo is a beautiful name for a boy—as it is sad. And Eurydice? You must be very morbid. Try Eunice—although later on, she will be called “Yunise” by the folks in your barangay.

Naming a girl Venus or Aphrodite is fair enough. Just do not pair them for one person—or else.*