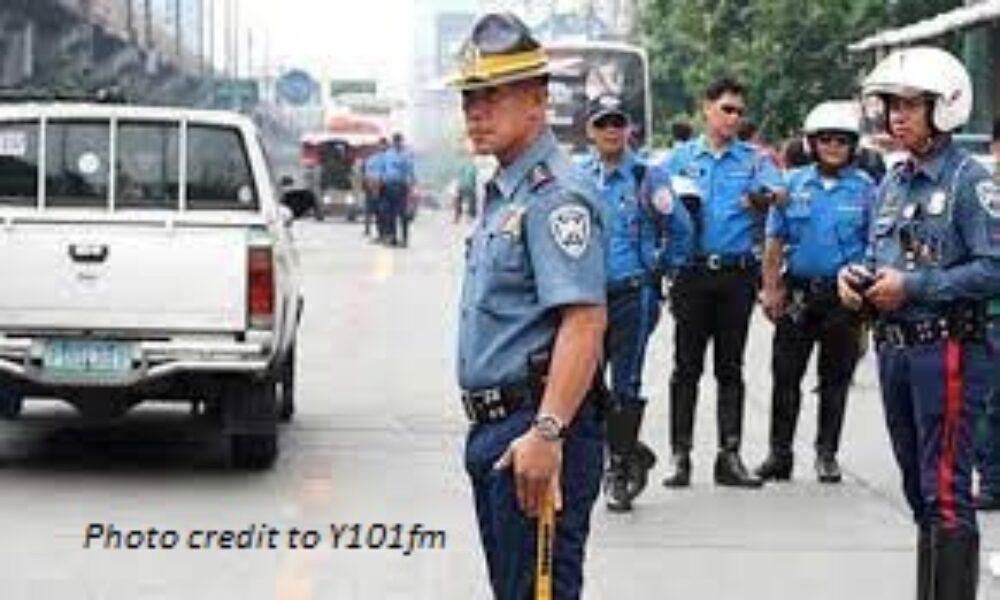 Western Visayas recorded a decline of 18.45 percent in crime incidents in 2021.

The eight focus crimes being closely monitored comprise of murder, homicide, physical injury, rape, robbery, theft, carnapping: motor vehicle and motorcycle. From 2, 845 cases in 2020 these reduced to 2, 749 in 2021 with a decrease of 3.37% or 96 cases.

PRO 6 attributed the significant reduction of crimes across the region to the regular conduct of Enhanced Managing Police Operations of all concerned units and to the untiring support of the different Local Government Units, Barangay Officials, force multipliers and PNP advocacy support groups.