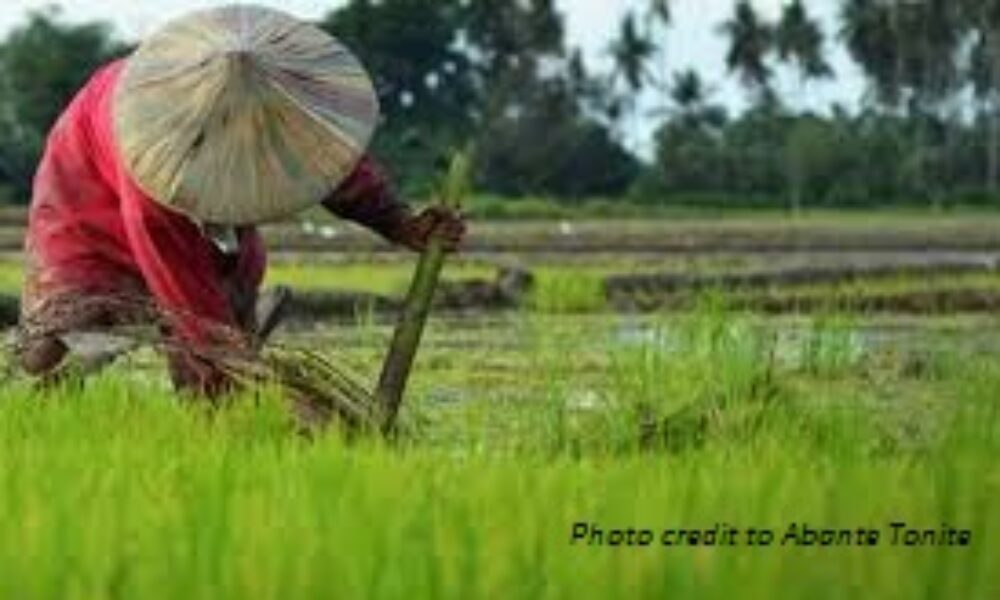 As the third-highest palay producing region nationwide following Central Luzon and Cagayan Valley, Western Visayas posted 2,356,902.44 metric tons of palay production in 2021, which is 2.67 percent higher than the previous year, according to the report of the Philippine Statistics Authority (PSA).

Although Western Visayas has a 136.90 percent rice sufficiency rate, the provinces of Aklan and Negros Occidental have inadequacies of rice production with a sufficiency level lower than 100 percent.

Cabusas said that the increasing DA funds for production subsidy enabled higher production outputs. For instance, the inputs earmarked and delivered under the Bayanihan Acts in 2020 contributed to the harvest last year.

“Those who are in the master list of seed recipients will also be provided with P3,000.00 worth of fertilizer voucher for hybrid seeds and P2,000.00 for inbred seeds. However, farmers in the four provinces are covered under the Rice Competitiveness Enhancement Fund (RCEF) Seed Program,” Cabusas said.

To optimize the seed utilization and technology adoption in growing high-quality seeds, the DA-PhilRice has put up Palay Sikatan Technology Demonstration Farms in Aklan, Antique, and Capiz. Recommended cultural management practices in cultivating national, regional, and newly released inbred seed varieties were showcased to farmers through the help of the local agricultural offices.

“Considering the inevitable increase in the costs of inorganic fertilizers, we have also procured soil ameliorants to be distributed along with the seed inputs,” Cabusas said.

For farmers to avail of the seeds and fertilizer subsidies, they shall be listed under the Registry System for Basic Sectors in Agriculture (RSBSA). As stipulated in the guidelines, only those farmers in the RSBSA can access interventions from the government.

Cabusas said, “Those who are not yet listed in the RSBSA are advised to visit their Municipal Agriculture Offices. We are thankful to our partners in the local government units who were instrumental in implementing and distributing our support and subsidies to farmers. Their efforts had contributed to the increase in our palay production despite the occurrence of the typhoon.”

Meanwhile, the DA-Philippine Center for Postharvest Development and Mechanization (PhilMech) allocated P614 million for the RCEF Farm Mechanization Program for 123 town beneficiaries in Region 6 this year.

Four-wheel drive tractors, rice combine harvesters, transplanters, dryers, among others, can only be given to registered and accredited farmers’ cooperatives and associations. (PR)