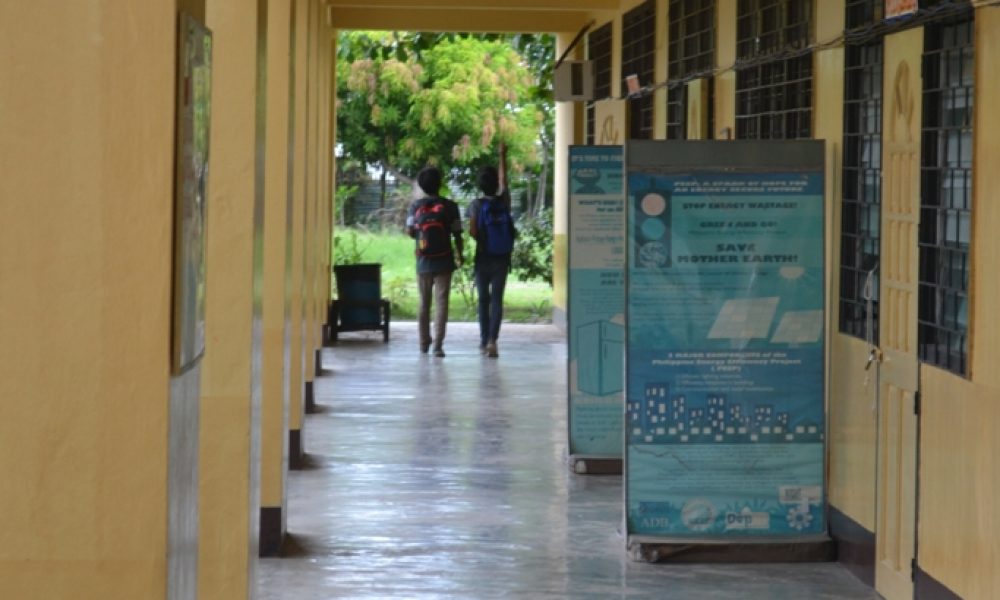 For this article, I would like to zero in on drug addiction and how our young learners—who are prone to it—can be steered away from it. I will do this by presenting some of the many misconceptions or wrong notions about drug addiction.

Schools cannot just allow their students to believe in these long-held notions about drugs and drug addiction which don’t hold water after all.

The more that the Philippine government has become famous and infamous worldwide for waging war on illegal drugs, the more that our young learners must also learn much about it—and dispel all other wrong notions about it.

The first myth says that if a person has a career and family, he or she can’t be addicted. Drug addiction preys not really on the homeless or struggling to stay off the streets. In fact, many people who have substance abuse problems hold down jobs and have families.
These individuals even can hide well their addiction from family and friends. Living “normal” lives and even excelling in their careers doesn’t guarantee that they can be protected or immune from drugs.

The second myth claims that “one can quit addiction whenever he or she wants”.
It is hard to overcome an addiction—after all we need to consider the physical and psychological damage it has done to individuals who only need professional medical attention.

The third myth says that if one hasn’t hit “rock bottom”, he or she doesn’t need treatment.
This situation is in fact very dangerous because the cliché term “hitting rock bottom” really means he or she has finally reached the point where it is too late to get help. True, one’s “rock bottom” may be different from another’s.

While some may consider these as a term to refer to some drastic circumstances, in which “the world crumbles down” already, etc., nobody has to experience this situation in order for them to seek or need treatment.

And finally, did you know that it is always to say that “addiction is a choice that people make”? Or also say “It is their choice to use it”—that’s why they became “gumon” or “sugapa”. True, they used drugs first—some tried or were influenced to do so—but while the first act was probably voluntary, sadly, however, it has been documented how and why misuse of drugs and such substances in cases rewires the brain, so that discontinuing use will prove very difficult without professional help.