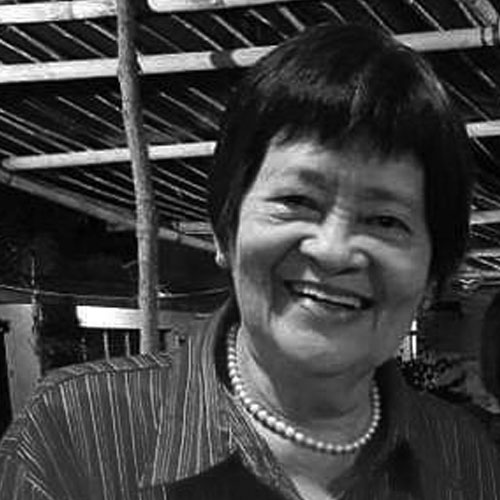 Refresher no. 19 on subject-verb agreement: ‘Nouns having the same singular and plural forms’

Choose the correct verb to complete the sentence.

1. How many sheep (is, are) raised in the countryside?

2. The boy cried when his pet sheep (was, were) sold to a butcher.

3. That big fish sold by the vendor (looks, look) fresh.

4. Fish sold in the market (costs, cost) much nowadays.

5. The Chinese (are, is) known for their business acumen.

6. A Chinese (was, were) cited for his heroic deeds during the typhoon.

7. Several species of the snake plant (has, have) become the main attraction during the garden fair.

8. This species of the snake plant ( is, are) quite rare in the market.

9. These series of online activities (appeals, appeal) to the young and the old.

10. Alas, my favorite television series (has been, have been) phased out.