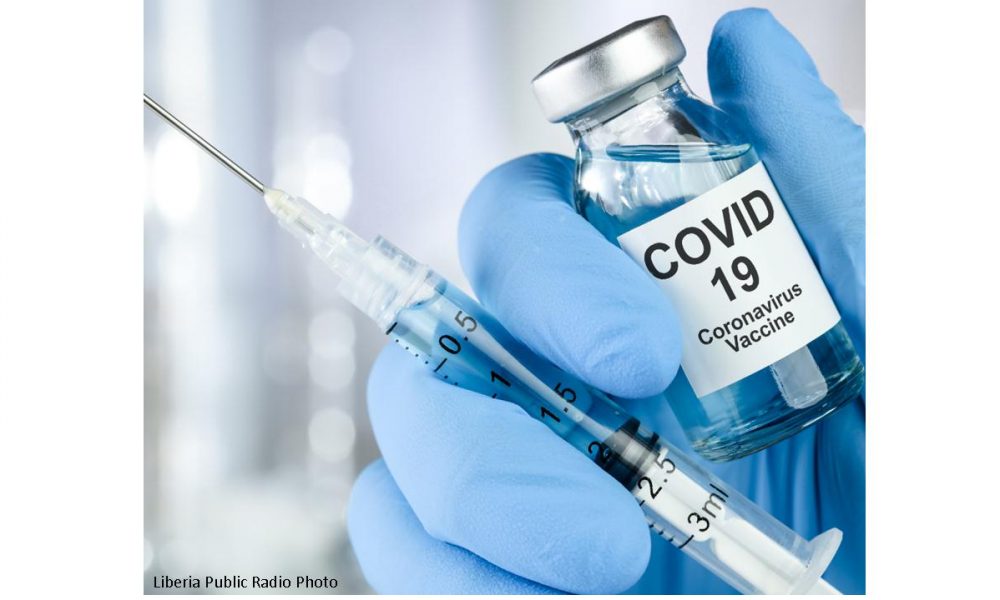 One of the major causes of low vaccinations in the vulnerable sectors is disinformation about vaccinations. Some anti-vax individuals are spreading the idea that the purpose of vaccinations is to embed a microchip/nanochip to an individual and later on be controlled by Satan.

Unfortunately, this type of idea is propagated even by educated people with post-degrees. Some anti- vax supporters, who after seeing YouTube videos, were even swayed to believe that vaccines will transform people into zombies in two years. This is simply clear health disinformation.

Mind you, disinformation in the annals of Capiz history is not new. An example of disinformation can be best gleaned in the annual report of then Capiz governor Antonio Habana: “The first case of this disease was recorded on July 2, 1908, in the municipality of Pilar, brought from Estancia, Balasan, and Iloilo, and spread later to the municipalities of Pontevedra, Panay, Capiz, Panitan, Dumarao, Dao, and Dumalag. The fatal practice of the common, ignorant masses, practiced since time immemorial, of vaccination, either indirectly or by the inoculation of the varioloid pus, contributed greatly to its spread. In spite of the prophylactic measures of vaccination and revaccination with cow’s lymph followed by insular vaccinators under my orders, this epidemic followed its course of invasion, favored by the passive, and in some cases aggressive, the resistance of the ignorant inhabitants, badly advised by others of middling education to discredit the indisputable fact that vaccination and revaccination with cow’s lymph is the surest preventive against smallpox. Another of the difficulties which have been encountered to eradicate this disease is the gross and absurd idea spread by the enemies of vaccination in this province, among whom Rev. Father Fortunato Bigay, of Mambusao, deserves to be mentioned, that the lymph used in vaccination was derived from the blood of lepers. Vaccination and revaccination are now being practiced by insular vaccinators in the infected municipalities. Since July 1907, to date,
166,061 persons have been vaccinated in this province.”

In 1902, when the cholera outbreak took place in the province of Capiz, the Americans were accused of poisoning the Filipinos, as their method to eradicate the natives. Governor Simplicio Jugo Vidal lamented the fact how rumormongers took advantage of the situation to create a disturbance of the peace and order, and he wrote: “False reports were circulated to the effect that cholera had been brought about by the poisoning of wells and rivers by the monastic orders.”

Subsequently, the poisoning was blamed on the Americans, especially on the officers and teachers. Fortunately, thanks to the active and efficient measures adopted and to the advice given by this government to the people during my visit of inspection to the municipalities. Such infamous slander, which had gained currency aiming at the ignorant people, was checked, but not in time, however, to prevent several acts of cruelty committed against persons seized by the people as poisoners with or without reason.”

Mary Fee, the first principal of Capiz High School, confirmed this report that one of the members of the Capiz Board of Health was accused of poisoning wells and that there had been an anti-American demonstration in the town’s
market, and a Philippine Scout shouted “Abajo Los Americanos!” (down with the Americans).

In 1915, there was another cholera outbreak in the Province of Capiz. Many Capisnons succumbed to the said epidemic. However, some people believed that the epidemic was caused by a “manoghilo” (poisoner).

In one town, the municipal president issued an order to guard the homes at night, and in case the “manoghilo” is caught, he will be secretly killed and his body will be thrown to the sea.

History tells us that even if health disinformation gained ground in the early phase, but in the end with persistent and
proper health education, the truth will triumph over the lies propelled by some people who have little knowledge about it.

Hence, I urged my fellow Capisnon to help our local government units to explain the importance of vaccines now that
the Delta variant is knocking on our doorsteps.*