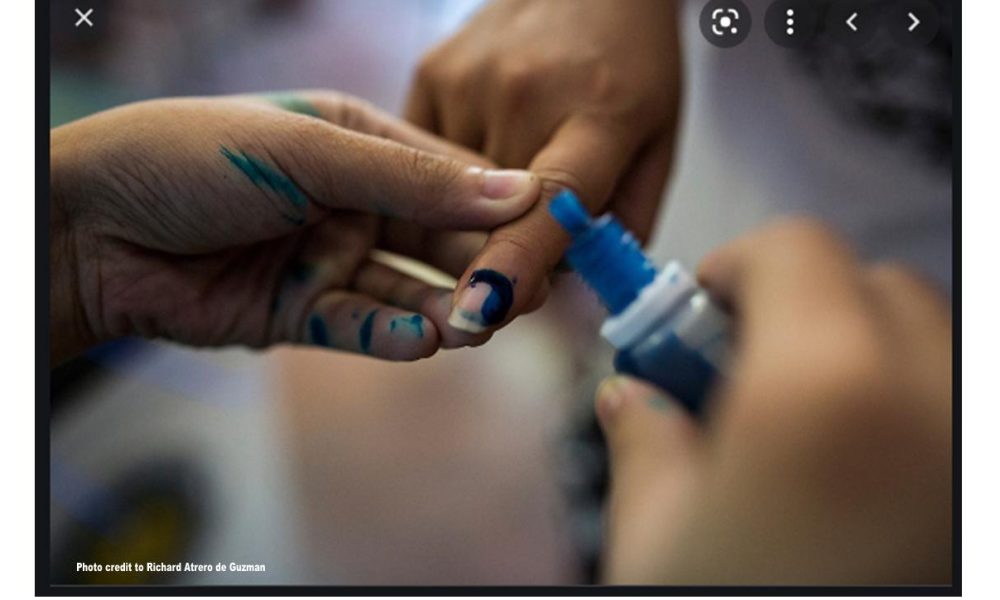 The Commission on Elections (COMELEC) announced that it is very improbable to extend the nationwide registration period beyond the September 30 deadline, as there are other things to prepare aside from the voters’ list.

It will be self-disenfranchising if we fail to register during the deadline set by the electoral body given the long period and ample time provided, though with due consideration of the physical constraints caused by the coronavirus disease of 2019.

For young Capisnons and first-time voters, they thought that their votes would not matter or affect the outcome of the elections. But if we go back to our history, elections were won by a matter of a few votes.

On June 6, 1916 general elections, Simeon Mobo ran as gubernatorial candidate of the
Partido Nacionalista while Jose

M. Hontiveros as candidate of Partido Democrata. After a long and bitter campaign, Mobo was declared as Governor with 4,234 votes, while Hontiveros placed second receiving only 4,019 votes.

Hontiveros cried ofelection irregularities and sought an electoral recount. In January 1918, Capiz Court of First Instance Judge Fermin Mariano ordered and decreed that the provincial board of inspectors should revise their counting. Examining the result of the decision of Judge Mariano, it was made clear that the total votes of Mobo were reduced by 412, while that of Hontiveros was reduced by 143, making the total of Mobo at 3,822 instead of 4,234, and that of Hontiveros at 3,876 instead of 4,019.

The most heart-rending electoral defeat took place in 1912 legislative elections when assemblyman Emiliano B. Acevedo was beaten by assemblyman Simeon Dadivas y Dones as 2nd District Deputy of the Province of Cápiz by a difference of only thirteen votes.

But by providential destiny, he was eventually elected in the special election that was held on October 10, 1914, due to the vacancy left after the death of Simeón Dádivas.

In recent memory, who would not be surprised by the slimmest victory of Mayor Angel Alan B. Celino of the Liberal Party against incumbent Roxas City Mayor Vicente “Vic” Bermejo of Ugyon Kita Capiz in 2010.

This was the greatest electoral upset given that Bermejo held an undefeated record since 1988. Celino was able to garner 33,133 votes against Bermejo’s 32,436 votes, or a margin of 697 votes, in favor of Celino. That was only 2% percent of the majority or equivalent of more or less 15 votes per barangay.

The above-mentioned stories only show that a single vote, though we look at it as insignificant yet it has an impact on the overall outcome particularly if the election is close to call. Hence, I urged the youth and those Capisnons who, for the longest time, are not exercising their right and moral duty to participate in our democratic process in shaping
our children’s future: Register and vote.*